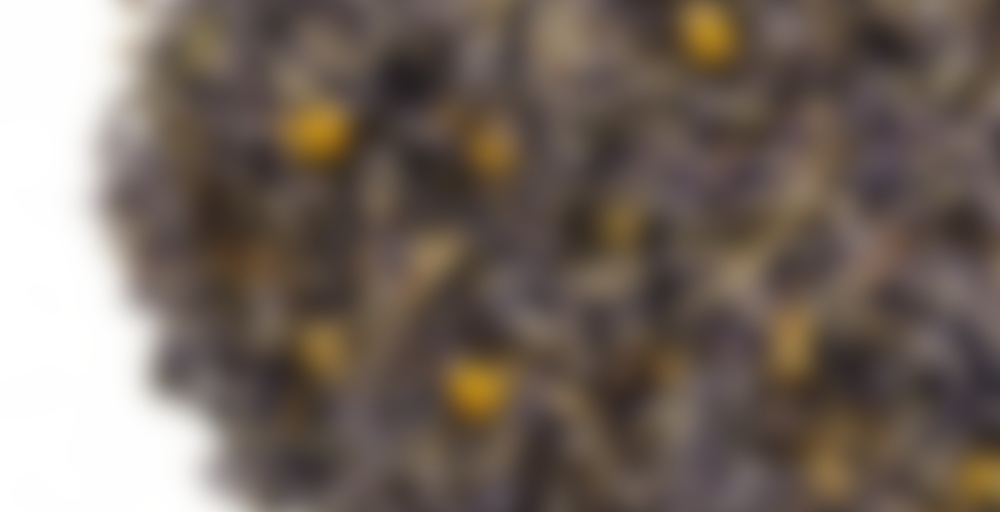 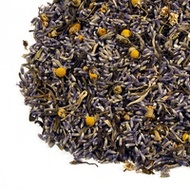 The smell of this tea was incredibly offputting, as I cannot stand lavender… but I had this free sample, and felt obliged to atleast give it a shot.
Surprisingly, the first cup wasn’t so bad. The smell was sharp and acrid but the taste was mostly of honey/chamomile. I was halfway sold at that point!
The second cup was the same, followed by a distinct bitterness at the end… so much that I couldn’t bear to finish the cup. I ended up with some nausea as well.
Too many twists in this story :P

I normally hate chamomile, but the lavender in this tea makes it delicious. It is an extremely soothing tea: best for winding down after a stressful day.