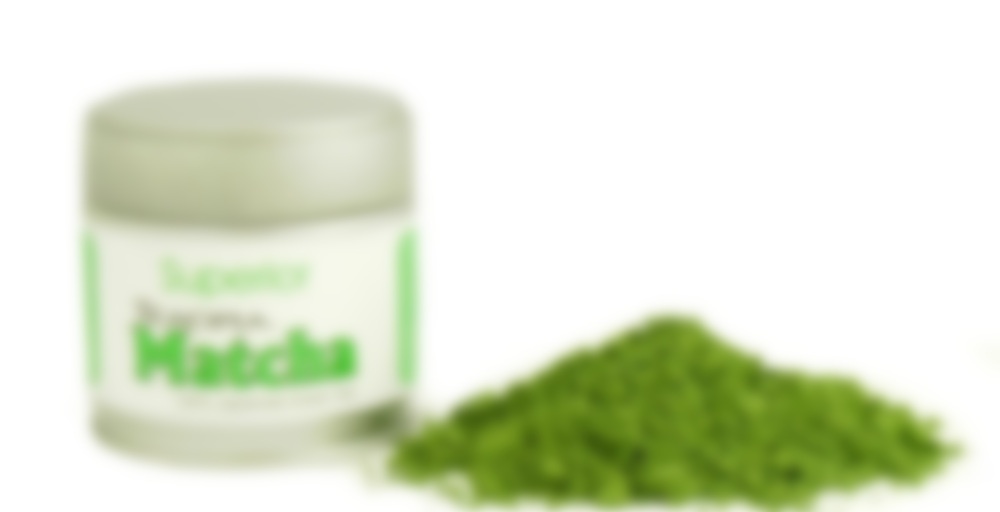 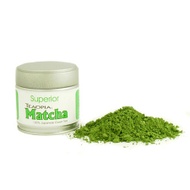 Teaopia’s Superior grade Matcha has a mellow and fresh taste. This matcha is ideal for those who are new to the art of matcha drinking and is great for adding to smoothies, sprinkling on yogurt and of course traditionally prepared.

I ended up with this matcha when we got sent some old Teaopia stock to clear out. It’s…okay, but doesn’t froth well, and I am pretty much using it up in lattes and such.

Yesterday at Second Cup, I noticed they have some syrup flavours out for sale that I do not have yet. I currently have their soda vanilla, caramel and peppermint, but they were selling some others including orange and toasted marshmallow…so I picked those up.

Today, I made an iced orange creamsicle matcha latte! About a cup of matcha with a half-cup of milk (more tea to milk, I wanted the tea to be stronger), a half-teaspoon of the vanilla syrup and one and a half teaspoons of the orange.

Pour the matcha and syrup over ice, shake well, strain into a big icy mug.

Froth the cold milk in a separate cup, top up the mug with the cold frothed milk.

NOM. A bit indulgent (90 calories from the syrup, probably around 10 for the matcha, plus whatever milk you use), but totally worth it when it is boiling hot out.

Now I’m trying to figure out what I can do with the toasted marshmallow.