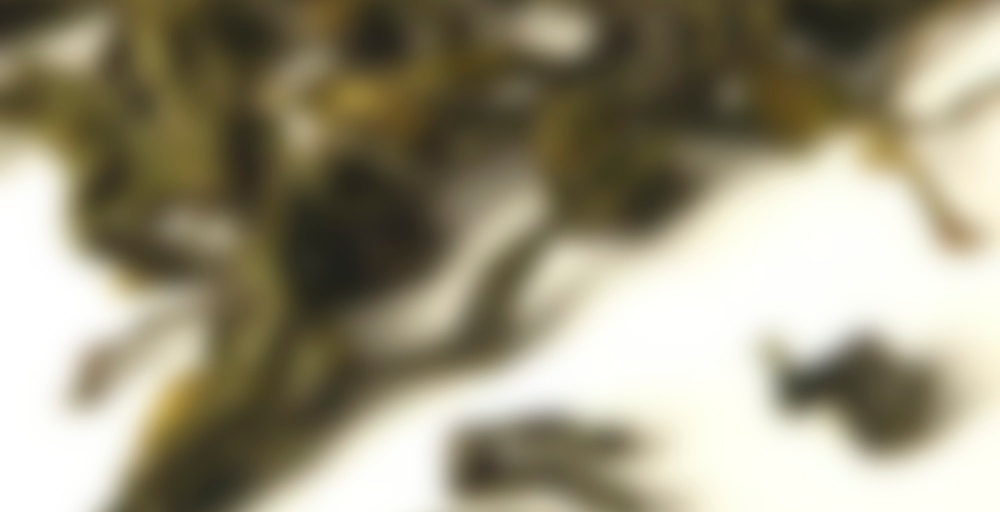 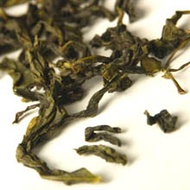 This highly prized Formosa (Taiwan) oolong is a personal favorite of mine and is often referred to as a “special” or “reserve grade” tea.

Hello, steepster! I’m trying to catch up on my ‘follow’ stuff — I haven’t changed that in months. I will probably be adding people willy-nilly over the next few weeks (or months).

Anyway, tea! Not my first cup of tea since getting back from my travels, but close enough. Decided this morning that I was feeling lazy, wanted to toss two teaspoons of tea into my travel tumbler from Teas Etc. (since I didn’t get to use it after it came in!) and just continue to top it off with fresh water whenever it got sort of low. Usually I’m pretty militant about my steeps. This morning? This morning I was bunkered down into some sort of creative maginot line, trying like hell to put sentences together in comprehensible English after two weeks without writing, and could absolutely not be fussed to bother.

It held up rather well to that sort of abuse, overall. Subsequent ‘steeps’ in the running chain of repours were good through several trips to top off the tumbler, but kind of uninspired. It’s a solid green oolong, floral but less buttery than some others I’ve had. It’s tasty, but there are no revelations in store for the sipper.

(Even now, some five hours after the fact, a sip from the two or so inches of liquid left in the tumbler — in which the two teaspoons of leaves have been wallowing throughout — produces a mellow, standard green oolong flavor. It’s neither oppressively buttery nor uncomfortably astringent in the bitter-green and vegetal sense, and would probably make for a very forgiving iced tea if brewed this way (though I personally find that green oolongs lose a lot of their character when they’re on ice. Refreshing but insipid when cold).

The morph in every way possible…they are so fun…both in shape, color, and scent!

Post infusion the liquid is a nice mellow light yellow and the scent is a mellow grassy scent but very fresh.

The taste is delicate and soothing and quenches my thirst but also makes me crave more because it is so good!!!

Doubled the quantity of leaf. Same 4 minute steep. Improved the body, and the flavor.
Very smooth. A good buttery taste, with a slight something else. Maybe a grain flavor?

A good example of what a Bao Zhong should be. Light, sweet, and fragrant with a touch of creaminess. Yum.