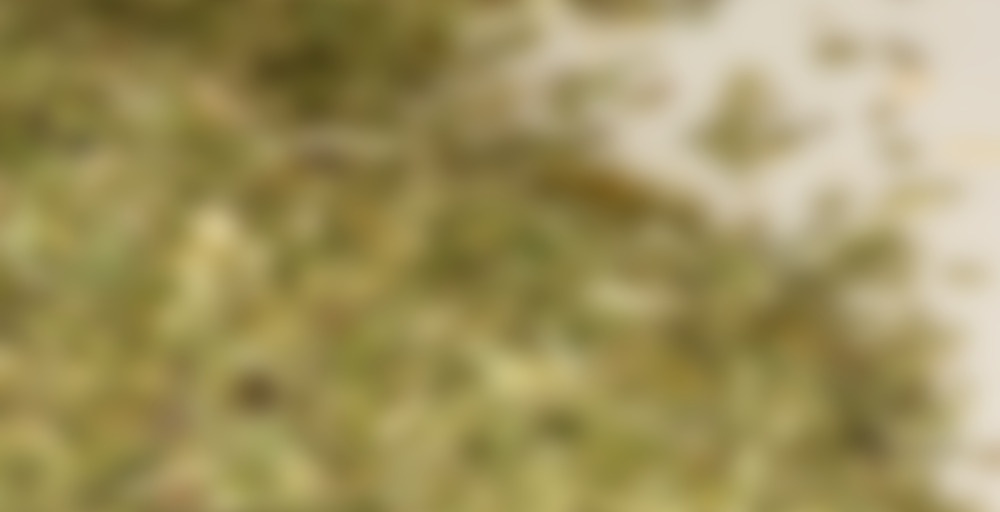 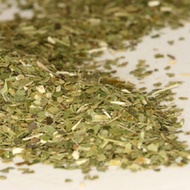 Sweeter than a traditional roasted mate, our USDA Certified Organic green variety is smooth with a lighter body and clean finish. All the benefits and more, this is a nice variation on the darker standard.

On to the next tea from LiberTEAS! I probably used more leaf than was necessary, but I didn’t want to have a weak cup of tea. I’ve only tried one flavored yerba mate before, so this will be my first unflavored version.

After being told Guayusa was similar to puer and then discovering it was nothing like it, I wonder if anyone mixed Guayusa and Yerba Mate up. Now this reminds me of puer! It has a very puer-esque aroma: earthy and slightly medicinal with a touch of salt. Uh oh. I’m definitely more intimidated now than I was with the Guayusa.

The liquor is fairly light though. So, I can’t imagine it’s going to be too much like puer. Only one way to find out! Whoa!! I was not expecting that punch of flavor!

This is yet another very unique taste. I definitely like it more than puer and maybe more than guayusa too. It’s interesting because it’s so intense, but only when it’s still in your mouth. As soon as I swallow, it has barely any after taste at all. In fact, it’s kind of palate cleansing.

I wish I could describe the taste better. It has a black pepper quality to it. Hmm, that’s all I can come up with. The description says light body and clean finish. I think that’s accurate. There’s no bitterness or astringency.

I probably wouldn’t drink this unflavored on a regular basis as it is somewhat bland. But I’m definitely going to revisit the 52teas’ flavored yerba mate I have now that I’ve a better understanding of what the base tastes like. But there’re still two more yerba mates to try in my package of samplers first! Thanks LiberTEAS!!

You made me chuckle!

52Teas Citrus Piledriver is a combination of Guayusa and Yerba Mate.

The steeped mate doesn’t look too different from the dry mate.

Really similar to green tea, only you don’t get the same fast caffeine high and crash after – it’s more a little bit of energy to keep you going. However, I don’t suggest this as a wake up cup because it doesn’t kick you awake and say FUNCTION! I do think it would be an excellent follow up cup(s) after your wake up brew.

Boiling 5 min, 0 sec
Yours I Like This
6 likes
9 comments
Edit

I need my first cuppa to kick me awake too.

Don´t use sugar to drink it!!! it tastes horrible with sugar!

@Cecilia what about honey? it seems to need a little extra something and i think milk would hide the flavor completely

Hi I’m Cecilia, I have this profile too. I don´t recomend any honey neither but try it out. When you prepare yerba mate with hot milk it’s called mate cocido and children can drink it too, they say it´s delicious!

Watch this video it explains how yerba mate is supposed to be drank!

So is this a whole different taste than Teavana’s My Morning Mate??