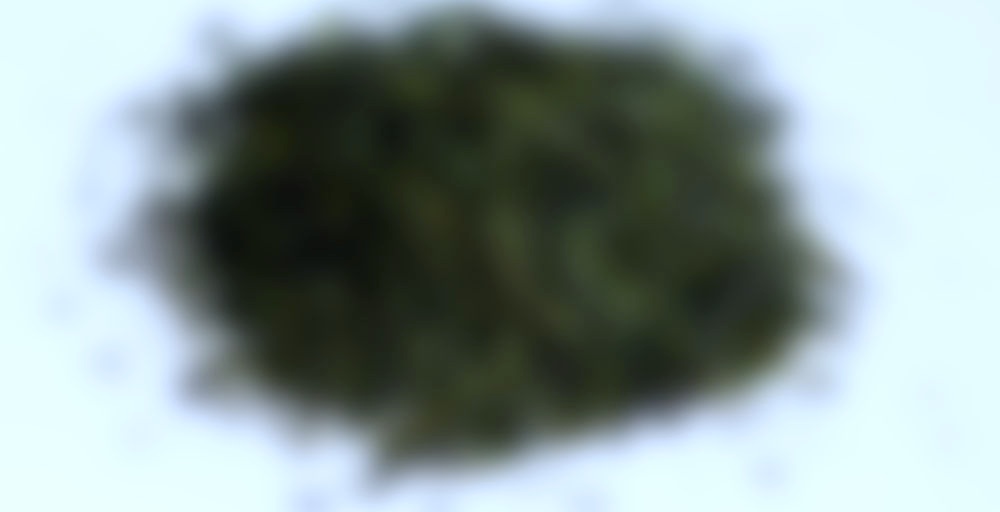 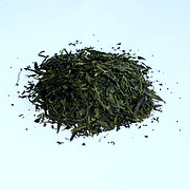 From a small family owned tea garden just outside of Kyoto, this exceptional Sencha brews up with a taste and aroma that is very fresh, clean, slightly grassy, and very sweet.

Bye, Sencha Uji. You’re delicious and grassy and slightly sweet (more evident in the second and third steepings), and you’re everything I could want in a green. I’ve got some Dark Green Needle coming in the mail, but don’t for a second think that that means I’m replacing you. You’ll always have a special place in my heart, and you’re welcome in my home anytime. I’ll see you soon.

I’m new to loose-leaf teas. A few months ago a friend gifted me with a variety of teas and hooked me. She is mostly a Black Tea person so couldn’t advise me what to try in Green Teas. So I chose Sencha and Dragonwell to order after reading both were popular, well-known Green Teas, the most popular teas in Japan and China respectively. Unfortunately I found both teas so undrinkable I’m considering either throwing them in the trash or mailing it to a tea-loving friend in Canada. I don’t think it’s my source at fault. I have TeaSource teas I absolutely adore—a Darjeeling, an Assam, their Hong Mao Feng and White Peony and Big Red Robe. But so far I find the only unflavored Green Tea I like is Hojicha, which is untypical in being roasted. For my tastes, the Dragonwell and especially the Sencha are far too vegetal. Drinking a tea that tastes like spinach was boiled in it doesn’t make me go “yummy.” I’m told some love vegetal teas. If you do, this might be one you really like. Not for me.

Also, my aunt who often shares the teas with me complained she found it too weak. The second time I made a pot I put more tea into the infuser and steeped it for over three minutes, and it was stronger—but neither my aunt nor I liked it more.