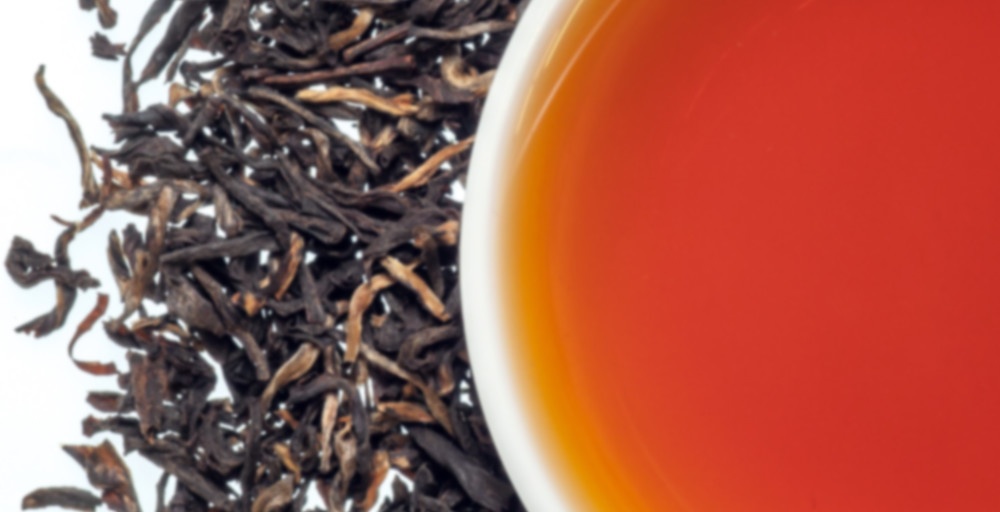 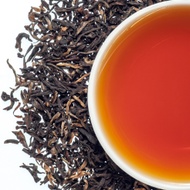 This golden tippy black tea has an aroma that is rich and malty. The tea liquor is deep, thick, smooth, and complex- with notes of roasted barley,malt, and the tiniest spicy tingle at the end. This is a wonderful and unusual Assam black tea.

When checking out the sales associate starting flipping through the sample box and asked if I liked Assam. Being the person I am I said yes because hello it’s tea. She could have named anything other than “lotus” or “cherry milkshake sprinkles ice cream cake” and I would have responded the same. I didn’t look at it till I got home but expected some breakfast blend. I was rather suprised by this in all its golden tippy glory.

I didn’t measure but I brewed it rather strong and it came out a great deal darker than their image. It certainly smelled like assamica. Tasting it was bold and fragrant without that Assam tannic gut punch. I was most suprised by the spicy note at the end of the sip. It was not subtle, and if I hadn’t been out of my masala mix for the past month I would have assumed some cinnamon/clove/ginger heat was left in my infuser.

I guess I can see why they are wanting to get people to try this. I might make a habit of trying samples for tea I normally wouldn’t be interested in. Unfortunately, I think the caffeine amount might be a bit more than I can handle. TBD