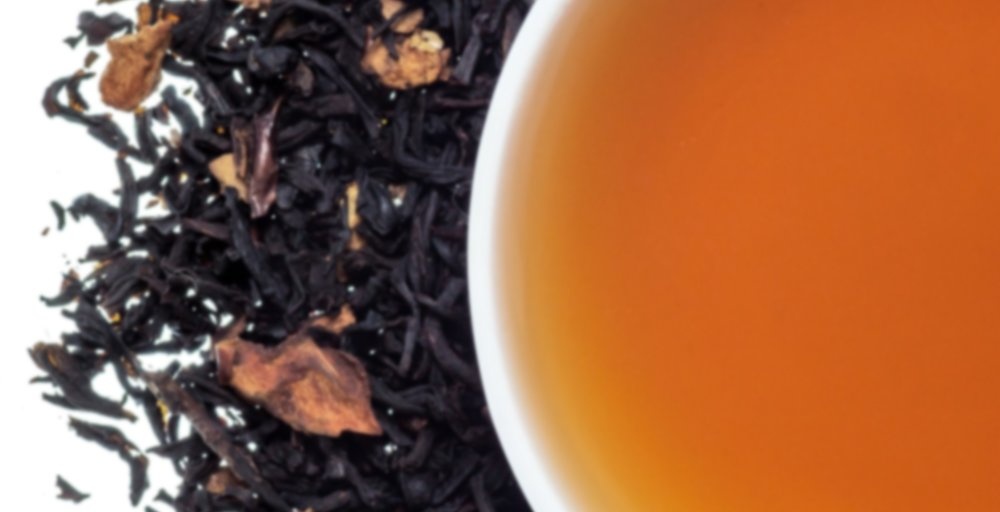 This black tea blend is medium-bodied,very aromatic, sweet and spicy, and silky smooth.

This tea is basically a weaker version of Harney & Sons’s Hot Cinnamon Spice. It tastes like a tea made out of Red Hots candies.

Not terrible, but a bit weak and it does have sweetener of some kind.

Speaking of Harney & Sons, I went to their website with the intention of buying their new Hot Apple Spice and the lovely Heirloom Bartlett Pear. But the Bartlett Pear is out of stock…

I got this tea in a holiday sampler from TeaSource last year. Opening up the sampler and sniffing the leaf, it smells strongly of cinnamon, reminding me of Big Red chewing gum. After brewing, the tea continues to have a cinnamon aroma, though not nearly as potent as the dry leaf. The black tea had a medium-body and very smooth mouthfeel with no hint of astringency. It has a warm, cinnamon flavor, that leaves a slight spicy note lingering on the tongue, but it isn’t quite as strong or as potent as some black cinnamon teas I’ve tried; there is a bit of natural sweetness, likely from the fruit inclusions, that keep the spice a bit more grounded. Sadly I pick up no fruit or citrus flavor notes, so the tea is pretty underwhelming; it’s just a cinnamon black tea that is a little more subdued and a little more sweet than stronger cinnamon black blends. It has a fine flavor, but isn’t particularly interesting; if I want something spicy I prefer a tea with a bit more depth, like a unique chai.