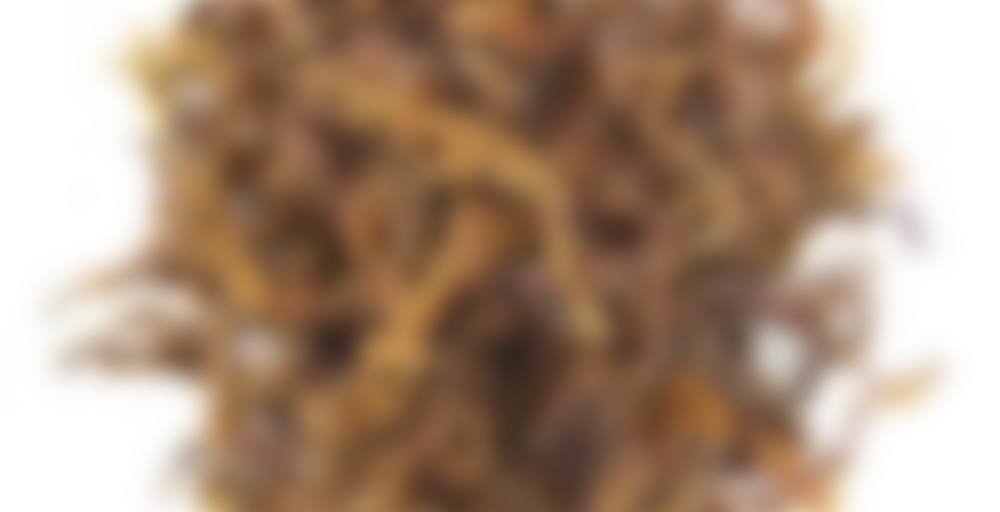 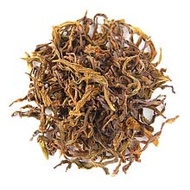 Legend has it that the name of this marvellous tea (White Cockscomb) was given by a monk in memorial of a courageous rooster that sacrificed his life while protecting his baby from an eagle. Touched by the display of courage and love, the monk buried the rooster and from that spot, the Bai Ji Guan tea bush grew. Today, Bai Ji Guan tea bush is one of the five famous Wu Yi’s tea bushes. Among all the Wu Yi teas, Bai Ji Guan is the rarest. This is because it requires great skill and effort to produce this magnificent tea and there are not many tea masters that can do it properly today, to begin with. One error and the tea leaves could turn dark-brown like other Wu Yi teas. And from these handfuls of skilled tea masters, only a few of them are willing to process Bai Ji Guan tea. Its wonderful complex taste and rarity makes it one of the most treasured Oolong in the world.

Taste:
Bai Ji Guan taste is wonderfully complex. It starts off sweet, uniquely fruity with a toasty floral honeyed aroma and finishes with a lingering mellow fruit and honey note.

Appearance:
The shape of the tea leaves are of ordinary Wuyi Oolong but the color is somewhat yellowish green.

This is one of the oolongs I bought from TeaSpring the last time I shopped there. The mission was to put out some feelers for a replacement for Shang Teas Clear Jade Orchid, and in the process I let it get a little away from me. I don’t think I really considered this one a candidate but the whole shopping process was going so well… You know?

Anyway, this one also goes by the name of White Cockscomb and it’s one of those that has a legend attached to it. Somehow those legend teas have a special appeal to me. I think they speak to the mythological and creative bits of my soul. This may have been part of the reason I decided to try it. It’s also not impossible that I was seduced by the fact that it’s a Fujian tea. In fact, this is very likely.

I don’t think I’ve ever tried this particular oolong before. I think I would have remembered if I had. I mean, I can’t make any statements regarding Dan Cong or Da Hong Pao because I don’t have any experience to speak of with them, but I know I have definitely had both and had them more than once. So I think I would remember if I’ve had this one before, at least if I’d had it more than once. Why am I justifying this anyway? As if I’m not supposed to be having something for a second time ever. Let’s just leave this whole train of thought.

The aroma of the dry leaves didn’t hide their Fujian origin. There was that fainly wood-y note of general oolong-ness and a fairly strong sweet note of something very cocoa-like. Not quite cocoa, but close enough to put that association into my head. After steeping the aroma is more or less the same. Very cocoa-y and sweet and not super-honeyed, but there is definitely some honey there.

So I was expecting a mouthful of something sweet, sort of cocoa-y and what I actually got was kind of wooden and vegetal and completely unexpected. Of course it has cooled a bit now because I was roped into a weird discussion before I could really get started on this. There is a certain grainy-ness coming out if I sort of slurp it a bit. It’s there all the time, but slurping makes it stand out a bit more. I suspect this is the same thing as when you slurp wine a bit and get more air mixed into it, the flavours will develop more and grow. With this grainy-ness I also get some of that cocoa-y note back and I’m quite pleased with this. We’re getting back to that Fujian-ness that I know so well and away from the strange initial vegetal, oddly yellow, flavour of the first sip.

It’s definitely not a candidate for the Clear Jade Orchid replacement at all, but as mentioned I don’t think I ever thought it would be either. In its own right, I’m finding it quite enjoyable. Shame it’s so expensive though.

Nearly every tea and herb has a legend behind it in China….

Yeah, it’s just not often it’s passed on to the rest of us.

The smell is super interesting. Grassy but toasted, floral, honeyed woodsy and chocolaty. The wet leaves have notes of fresh rye bread and… raisins? The liquor smells toasted but green – somewhat like Zealong Aromatic.

Oh the flavor! It’s honeyed, roasted, floral, green, creamy. It has a fuzzy, creamy mouthfeel on the front and a clean, slightly crisp aftertaste. There’s all sorts of lovely flavors poking out and swirling about in this tea. Green, floral, creamy, woodsy, toasty, grain-y, honey, fruity…. it’s really delightful.

The second steep is a bit more on the roasted than green side of the street. It’s still got nice floral and honey notes, but stone fruit pops out more, as well as a gentle roasted note.

Third steep brings to mind a slightly more typical wuyi with darker flavors and an air of mystery.

Fourth steep brings to mind a milk oolong. No seriously, it does. Lightly caramel notes over a soft silkiness. I should have kept the leaves. Why did I get rid of them before trying this cup???

I wonder what has happened to to our same-taste-yness. Looks like we had completely different experiences with this one. O.o

Well, if I remember correctly (which could be in question since I don’t have the most stellar memory) our main taste differences seem to be on oolongs, with you going for darker and me lighter, yes? So maybe that played into it some? And it seems that we got a lot of the same notes but those carried over from the smell to the taste for me – maybe different cup sizes or something?

Ah yes, you’re right, it doesn’t really work on oolongs as much as on black. I feel much bettre about it now. :p

The latest version I’ve gotten from TeaSpring seems darker than the last I got from them (still way lighter than most Wuyi Yancha).
Happy to see Auggy posts again!

Thank you! It’s fun to be back (and hopefully I’ll be around for a while this time!)

Bai Ji Guan has a status almost as mythical as the Yixing Pot itself. If you believe half of what you read on tea blogs, etc., this tea should transport you to heretofore unattainable planes of pleasure and enlightenment.
Inspired by Thomas Smith’s recent post on Steepster here: http://steepster.com/ThomasSmith/posts/63238#comments, I was determined to try this tea — my first time with Bai Ji Guan.
It was difficult to find. I was told by Jing Teas that the 2010 crop was inferior because of climatic conditions. Tillerman was out; Hou De didn’t have any. The only 2010 Bai Ji Guan I could find was from Teaspring.
Well, if this is inferior, I’m not sure I could handle “the truth” about Bai Ji Guan. I’ll try to break it down:
First, I am partial to old-style Wuyi oolongs, traditional heavy roasts. At the same time, I understand the preference for “new” light roasts with more vegetal and floral draperies. Bai Ji Guan seems, impossibly, to hold on to both tendencies. A sniff of the bag convinced me it was Yancha — could have been Da Hong Pao or Rou Gui; no big deal. Color of dry leaves was light golden but not as blond as I’ve seen advertised. But when I slid the leaves into a very pre-warmed pot, the aroma gushed toasted pecans. I awoke with my head in my grandmother’s oven.
After playing around with this tea in a gaiwan (which is where I suggest you start), I filled the little pot almost full — not tightly packed, just loose 80 percent to the top. Quick rinse and just as quick a first infusion. Really. Just a deep breath, then pour.
This is no mere Yancha! In the gaiwan, the spice and pepper were way up front. Sharp almost. Now, in the pot, the green pepper was perfectly balanced with roasted nuts, while a smokey, yes pipe tobacco sense, lay just behind.
I really felt like the difference between Bai Ji Guan and other Yanchas was spatial — similar aromas and tastes but different hierarchy and layers of sensation. Also, the deep creamy thickness that came out of a very light amber liquor. I’ve really never had quite the combination.
In subsequent infusions the tobacco-nut flavor remained dominant. But I’ve never had a tea that changed so much across steeps. Nuts yield to flowers, flowers for a moment seem vegetal. I wish I had Thomas Smith’s fine-tuned vocabulary! Yes, husks and caramels and rain-soaked hay! Egg. I never knew what egg meant until now.
Spent leaves are golden and green, very light. Worshipful.
So. This didn’t make me giddy the way good Dan Congs do. But it may be even more profound; I’m not yet sure.
I can’t believe this is an “inferior” year. May I live to taste next year’s crop. May I live to suck this last little drop off the cup.

Sounds terrific. And now wondering why I have not been aware of this tea before. Will put it on the wish list for the future.

Glad you like it – TeaSpring was the second ever place I ordered Bai Ji Guan from. This one is great testimony to the roll of one’s eyes in tasting; even when it has a heavy roast and oxidation this cultivar winds up no darker than an aged Bao Zhong!

Excellent Wu Yi oolong and the long-lasting “hui gan” is quite remarkable. It remained for several hours. Caramel, sweet spice, cinnamon, fig, cereal and a touch of wild flowers. Brewed in a 80mL zhu ni pot.