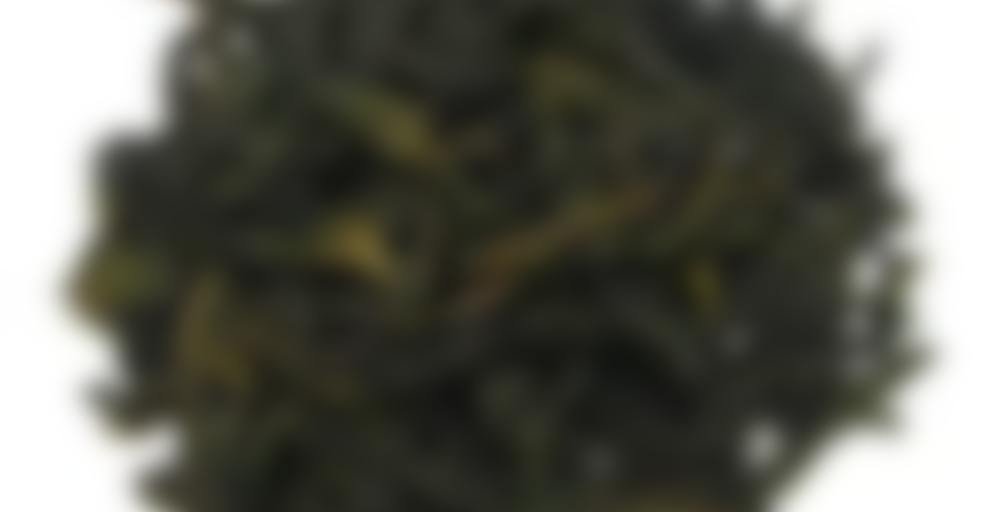 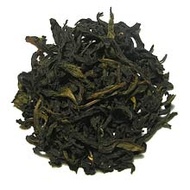 Rou Gui is the latest tea added to Wu Yi’s famous five bushes (previously only four consisting of Tie Luo Han, Shui Jin Gui, Da Hong Pao and Bai Ji Guan; referred to as Si Da Ming Cong). All these teas originate from Mount Wuyi in Northern Fujian of China. They are also called Yan Cha (Rock tea) due to the pristine rocky areas where the tea bushes grow. In the early 80s, Rou Gui growing area is only a few Mu (6 acres = 1 Mu) but has increased to 30,000 Mu today, a testament to its quality and popularity.

Taste:
A warm and sweet tea with cassia bark like aromatics which is so good that you will be captivated before you even drink the tea. The cups of tea from the first infusion have a cassia-like taste and fragrance while later infusions are floral sweet.

This was from my recent TeaSpring order, the one that was famously held hostage by Tax & Customs for days and days on end. I’ve been a bit distracted while drinking this cup, so you’re getting a short version of it. I was also distracted when brewing it, so the short version is probably also wildly inaccurate because I forgot to set a timer while steeping so it steeped for… a good long while. About twice, I think, of how long I would have given it otherwise.

The aroma of the leaves wasn’t super strong. It was there but very mild and gentle. I thought it had a rather toasted note to it with some sweetness and something kind of floral mixed in.

The flavour is really very similar to this. This bark of cassia that TeaSpring refer to in the description is something that is used in cooking as a spice and is also called ‘Chinese Cinnamon’. I don’t think it tastes especially cinnamon-y though, but I can sort of see where they are getting that from. I can only imagine that the actual bark would be much more cinnamon-like in nature.

It also has that burnt toast note that I mentioned when I had the woodfired TGY from Verdant a little while a go. It prickles coal-y-ly ( cringe yes I know…) on the tongue and in the after taste, but is surprisingly pleasant when it doesn’t actually have anything to do with real burnt toast.

Under the current circumstances I can’t say that I’m finding it immensely interesting though. It’s a perfectly wonderful oolong, but it’s more functional than it’s interesting, if you get what I mean. Maybe when I do this properly, I’ll change my mind though.

(I suppose it would be unfair of me to hold the fact that it felt very unpleasant in my windpipe against the tea. But it did. cough )

How is a Rou Gui compared to Da Hong Pao??

Even if I had been able to avoid all those distractions with this cup, I couldn’t answer that question without a side by side comparison. I’m not experienced enough in these oolongs to do that. Sorry.

I don’t know either, sorry Scott.

I’m pretty sure this tea was one I got because something Angrboda said struck my happy button. I can’t remember exactly what it was, but I’m glad I gave this atypical-for-me tea a shot.

The dry leaf smells woodish and a bit of a mild/dark cinnamon. The tea, however, is mildly smoky, sweet, fruity and a bit floral. Lots of interesting stuff going on.

The taste is lovely. Sweet and smoky on the front end (in a cigar-ish way) and sweet and nectary on the back end (like honeysuckle). SO GOOD. There is still a bit of that wood note that is in darker oolongs that I just can’t love, but the other aspects are super tasty. Very deliciously drinkable and pretty, even.

I can’t say for sure if I will rebuy this just because I don’t normally find myself going for this type of tea, but this is a lovely example of type that I would be happy to drink again (and again).

I was looking at my posts to see what it might have been, but all I seem to have got out of this one was cinnamon. And mulled black currant cordial, bizarrely enough…

Yeah, I’m thinking maybe it was a different one but honestly, it’s been so long since I added whatever tea it was to my wishlist that I can’t recall what it was. So basically, something in my TeaSpring order was your fault. :)

I would suggest Tan Yang, but that was pretty much a given. :p

Ha, well that was TOTALLY your fault! But no, it was something untried in that last order. I dunno. But it’s all good because I liked almost all of the teas I got (only one was just okay) so you get to take credit instead of blame. ;)

A very nice oolong. All up, it makes a total of six infusions. Very strong bark-like aftertaste. Dry peach, cinnamon with a hint of pepper, and the underlying mineral tone are the most distinctive flavours of my batch. Brewed in a 115mL high fired, thin-walled lu ni pot.