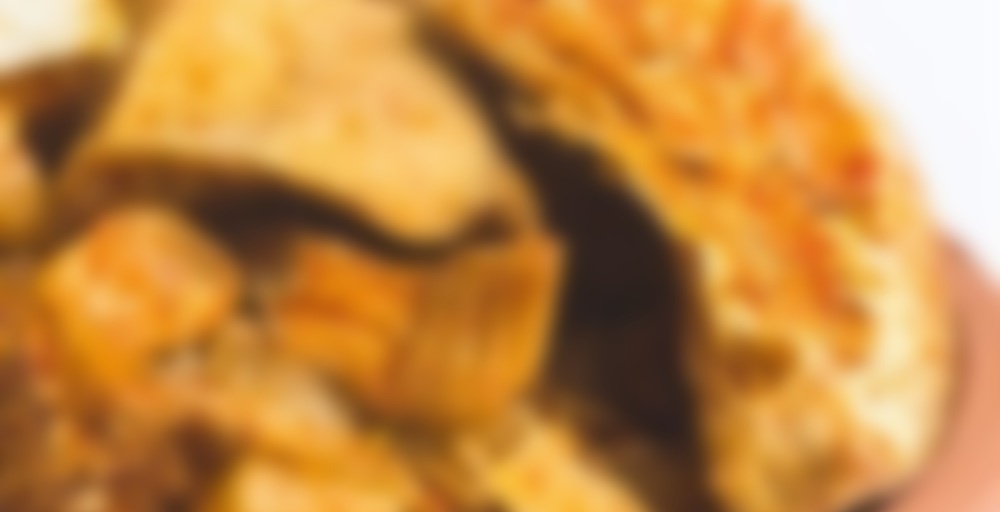 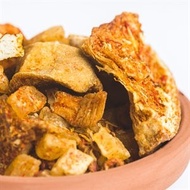 This juicy mango, zesty orange and sweet pineapple blend is a little ray of sunshine in your day. So put your orange-coloured glasses on and have a great one!

Thanks to my awesome tea twin VariaTEA for the sample!

I finished off a cold brewed version of this last night; it was definitely decent but not really mind blowing. For the size of the sample I used though, and the water ratio I will say that I was surprised by the intensity of the flavour. Really rich, well defined mango notes with orange undertones. I think it was maybe just a bit too sweet for me though? I’d even go so far as to say it tasted a little syrupy/cloying.

I think we all know exactly which ‘big brand’ tisane this is meant to replicate though. I mea the similarities are too obvious for it to be a coincidence, in my opinion. And so I have to say that I think there’s probably a better “flavour value” for leaf to water ratio for this one. So fans of the other version might like this one equally if not more – and since this is available year round…