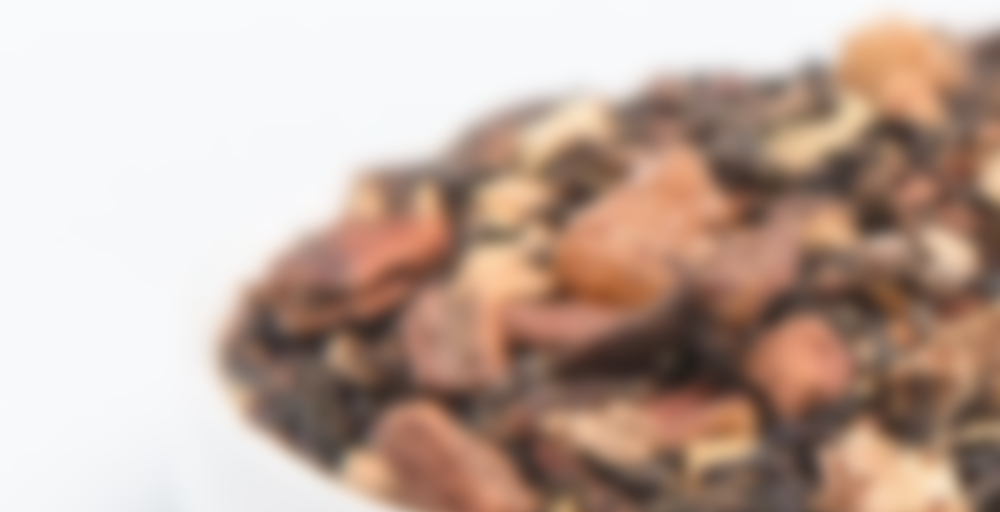 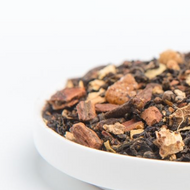 Spice up your mornings at the office with this chai flavored with a hint of vanilla. It will awaken your senses and your mind.

50g gone before bothering to write a tasting note on this. It was a heavier tea so I probably only got like six large mugs out of this. There was virtually zero vanilla in this so I don’t think they should market it as such. Furthermore, the cardamom and star anise weren’t present. I got mostly cinnamon and ginger, followed by pepper, then a hint of clove. It’s the kind of boring, generic chai I have had a thousand times before.

It especially bothered me last night when I finished my mug and was hanging out on the computer for a while. Despite the mug being empty, I kept smelling the wet leaves in the infuser a few feet away from me, and even though it wasn’t an unpleasant scent, it just rubbed me the wrong way. It was like smelling wet ketchup chips. I have gotten the ketchup chip aroma from spicy blends in the past. I recall the Tea Girl’s #YEGnog blend to take on a ketchup chip aroma after owning it for eight months or so. What’s with that?

Eeeew, gross. Chai’s are iffy for me. I like spicy teas, so many of them are the same.

Yeah! I love chai but so many of these loose teas are a miss. They lack so much depth, and you’re right, many are the same.