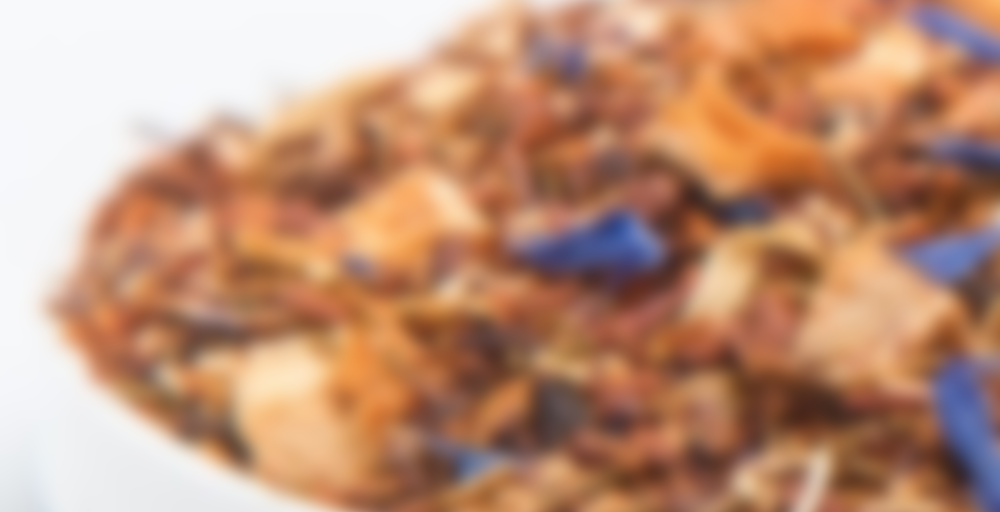 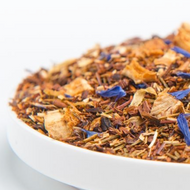 Don’t have time to bake your own? Our lemon soufflé rooibos is the real deal! Try it with a biscotti and call it a fancy night.

Definitely tastes lemon-y to me. The taste reminds me a little of the grocery store boxed lemon cookies with the cream filling inside.

Getting in some sipdowns before my orders start showing up. I know I have some time but best to start early.

I was sad my sample of this was only two teaspoons since I was hoping to try this iced and hot and it would have been easier with one more teaspoon. Instead I just dumped the whole thing in a filter and steeped it hot. Then got distracted and I am drinking it cold.

It reminds me of Della Terra’s Lemon Chiffon rooibos which means it would have likely been good as a cold brew. The mint is a nice touch though it does lessen the chiffon vibe a bit. I would potentially get more of this if I were placing a TeaTaxi order.

I’m working on it! If only someone didn’t force me to place all those orders :P

Oh! This was rather delightful. It could very well be because it was just a small sample packet, but upon opening it, I didn’t pick up on any of the peppermint that is supposedly in here. There is also supposed to be lemongrass but I didn’t get that distinctive note either. Perhaps it blended in with the lemon because it was weak but all in all, it has that lemon pie/pudding vibe going on.

Steeped with milk added, the lemon pudding flavour isn’t as strong as I would have liked, and while the rooibos base dominates those other flavours, it’s not too bad. I’ve had worse. For the most part, it semi-lives up to them expectations by delivering a gentle, creamy lemon pudding flavour. I say pudding more so than pie because there are no meringue/whipped topping or pastry crust notes in here. Although I haven’t done it in forever, it reminds me of when I have made the Jello stovetop lemon pie filling as is. No crust, no whipped cream/Cool Whip (sorry, if I were to make a pie, I wouldn’t make meringue).