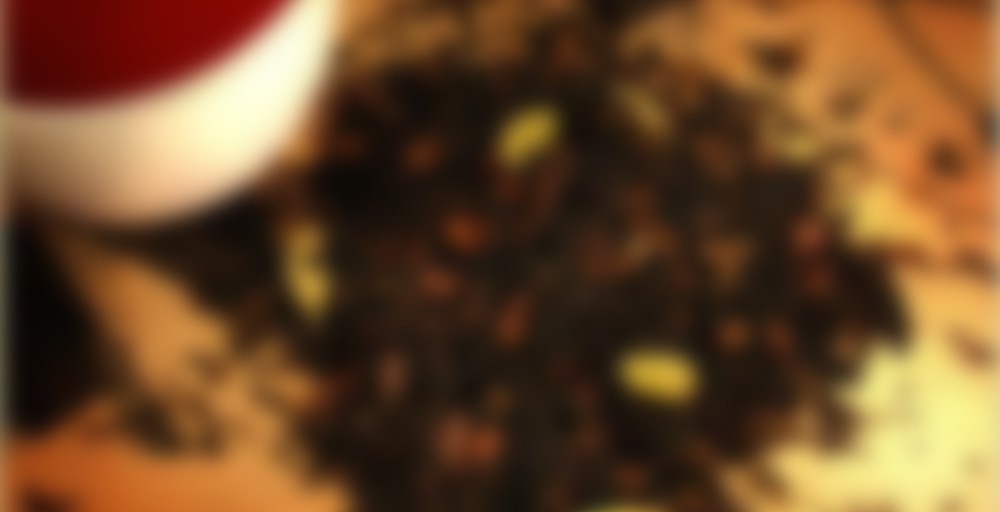 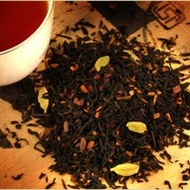 So, I pulled out the plain white tea sample from Golden Moon this afternoon, but then suddenly it randomly got really cold (in California! I want my money back, dammit) and I decided I needed something with a little more oomph. So I used up the last (!) of my Casablanca Spice.

Now, this is no longer available from Teavana, so this is the last I’ll ever have of it! It used to be the highest pinnacle of Chai for me, even though I guess it’s not officially a chai. Maybe that’s why I liked it so much, it wasn’t constrained by the standard chai base. However, after the super tasty kashmiri chai from Golden Moon, it just doesn’t seem as awesome…That makes me a little sad, but on the other hand, it’s good because I won’t feel as bad about not having more of it. It’s still tasty! But now that I have found something that gets closer to what I consider to be the pinnacle of all chai (the Borders chai that exists in my head but probably doesn’t taste anything like what I think it does) it just doesn’t seem that big of a deal.

Of course, that could also be because it’s like, four years old. Hey, when I ration, I RATION. (Also, two of those years were spent in Japan and I didn’t take my tea collection with me :P)