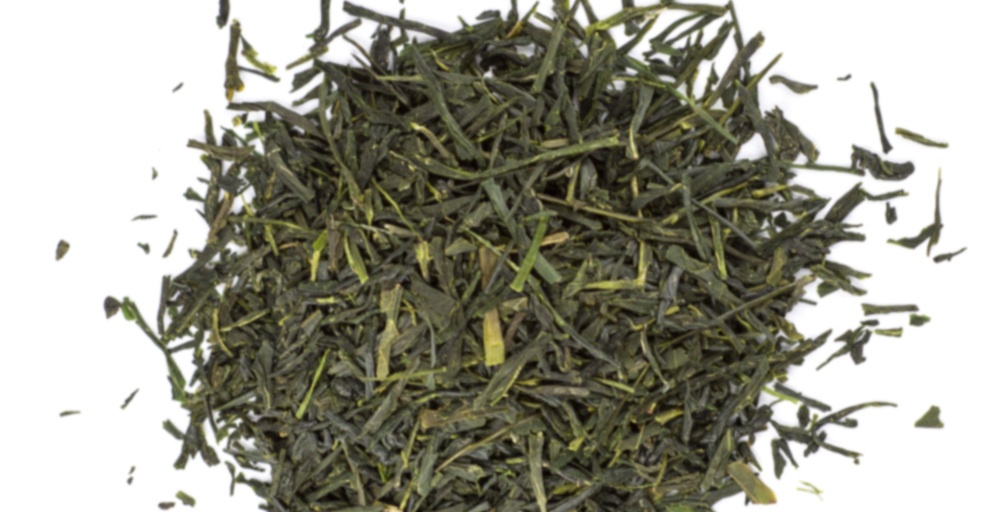 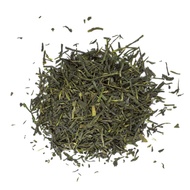 Backlogged: I used this in a cocktail on Ginuary.com this year and it worked a real treat. Who knew that tea was a solid base for old punch recipes, rather than water? Apparently it adds a nice zing—I have to agree!

I thought I was going crazy trying to find my tasting note—I was SO SURE I had already written one—but then I found it under Sencha Mango, which I used for ANOTHER cocktail back in Ginuary.

I do love how well gin and tea marry. :D