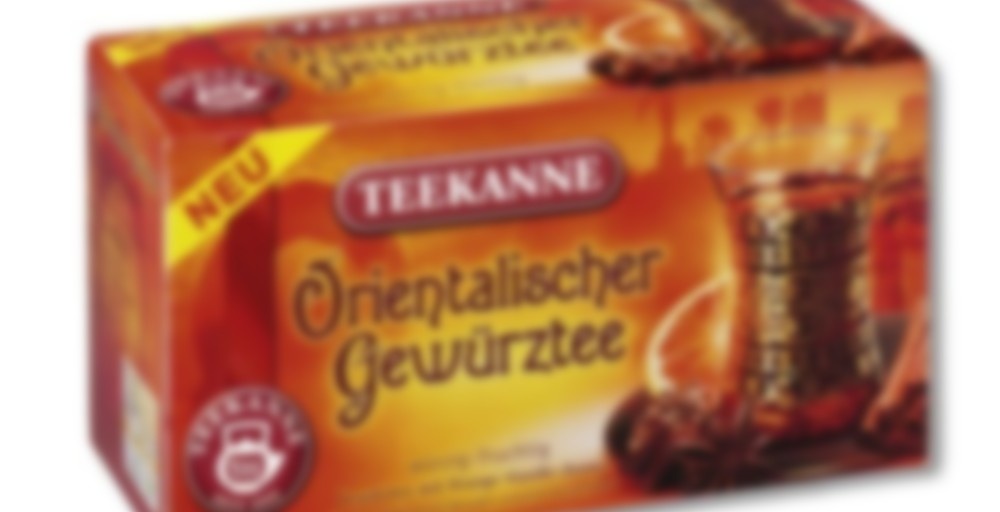 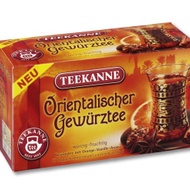 A spice tea with orange and vanilla flavours

I added this tea just so I could express my disappointment in it. Even though I found it unpleasant the first time, I tried it again to make sure, because I didn’t want to throw out a whole packet of tea unnecessarily. It went in the bin after the second try.

I don’t know what went wrong with this tea. The ingredients make it seem so good, but it just has a grating, boozy flavour that tastes like spiced rum gone wrong or something. The flavour was something I’d have to choke down. It was without a doubt the worst tea I’ve ever had, which really surprised me, because I own something like 15 other boxes of Teekanne tea, and not one of them ever disappointed me before this. I had it with sweetener and no milk. There’s a chance milk could improve the flavour, but it’s just so bad that I don’t even think so. I think the problem is that they tried to do too many things at once—orange, every Christmas-sy spice at once, vanilla, chicory. The chicory could well be the problem, since I don’t really know what it tastes like. They should reformulate this, perhaps with fewer spices, no chicory, and a rooibos base. Not recommended!