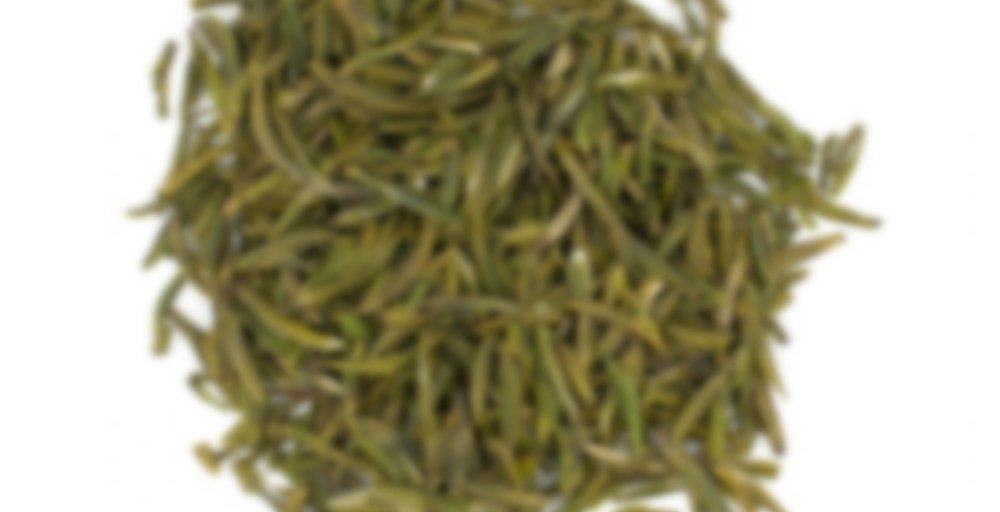 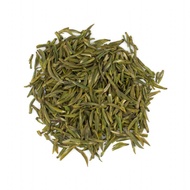 This is an early picking from February 2013 of this wonderful Sichuan province green tea.

Zhu Ye Qing is an unusual case among famous chinese green teas. Even though the home of this tea, Mount Emei of Sichuan province, is known to have been used for tea cultivation already in the Jin dynasty over 1500 years ago, Zhu Ye Qing is a fairly modern variety of tea. The tea got its name in 1964 when a monk residing on the mountain offered it to a certain military commander and asked him to name the tea. The commander thought the leafs look like bamboo leafs and so the tea was named Green Bamboo Leaf. This tea is also unusual in the sense that it is a registered trademark owned by a company. This means that, in theory, this company is the only one that can call its tea Zhu Ye Qing. In practice, however, Zhu Ye Qing is produced widely on Mount Emei and by many producers big and small.

This Zhu Ye Qing was picked before the Qing Ming festival in spring 2012. The exact production date is 23. of February 2013. This makes it a very early picking. The tea is made by the company that owns the Zhu Ye Qing trademark and thus is technically the only producer of authentic Zhu Ye Qing tea.

The dry leafs have a surprisingly strong and penetrating scent of white wine. In the preheated teapot some hints of corn appear. The colour of the liquor is pale green. Like the harvest last year, this tea is bold for a green tea. It has some vegetal edge that transforms into fresh sweetness in the aftertaste. The later infusions reveal some citrus-like notes.