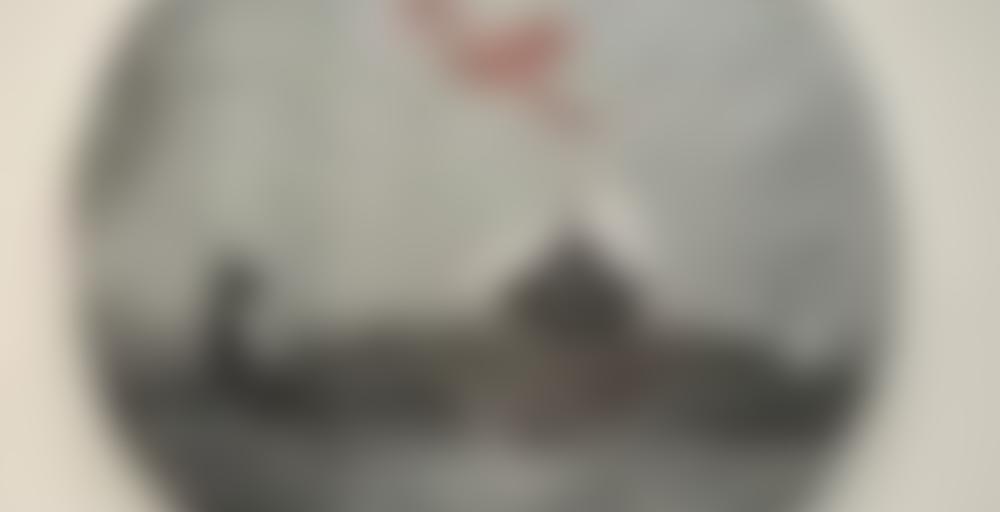 YOULE – Spring 2014 –100 gr or 200 gr.
Terre de Ciel raw Pu’Erh cake.
The leaves were collected early March 2014 from old trees around Ya Nuo village, in Youle (one of the “Six Famous Mountains”).They come from the same place than our former “Youle” cakes. The “mao cha”, made in traditional way, stood eight months in Xishuangbanna before being stone pressed in Menghai.