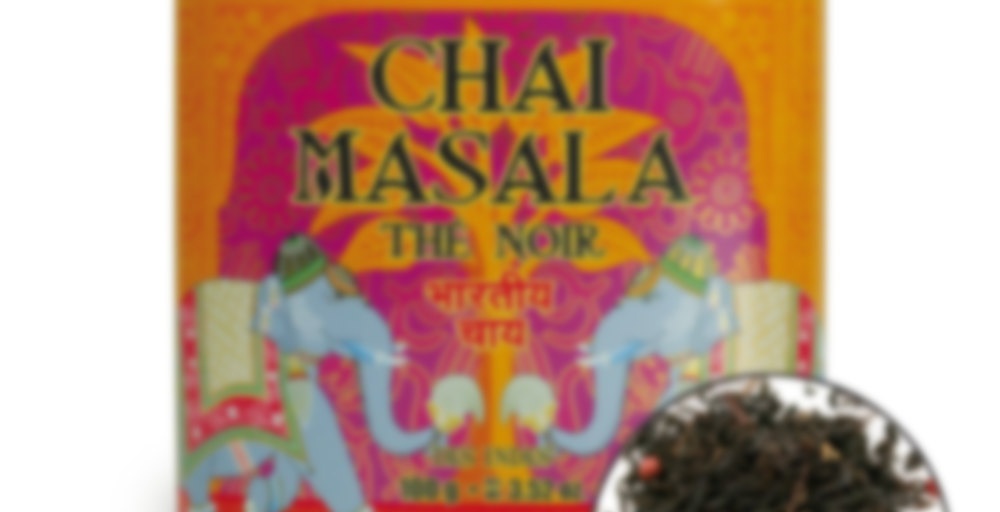 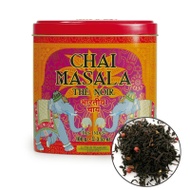 I got this tea as a gift from my mum. It was the “nomad” version, a small box with 10 bags inside.
My fiancee and I tasted it a few days ago. The tea bags smell amazing – a strong and spicy smell that’s mostly cardamom and ginger, along with black tea.
I must say, I was rather disappointed. Chai masala is supposed to be spicy, with the milk bringing balance in its taste. This tea is spicy until you let it infuse in the milk – then it loses most of its flavour. I could still taste the tea and a faint pink pepper, but that was it. The ginger was completely gone, along with the rest of the spices. It’s a shame, really, cos you end up drinking hot milk with a vaguely spicy aroma. We tried adding sugar to see if it would help, but it just made it taste even less good. I think adding sugar helps if you wanna drink large quantities of this tea, as it tones down the spices, but it’s really not epic, whether you add sugar or not. It simply lacks the spiciness you’d expect from a chai masala. I could taste cardamom and a bit of pink pepper, and that’s all.
Basically, this tea smells and tastes like the shop my mum bought it at, which is Nature & Découvertes. If you’ve been to one of their shops, you know what I mean. I don’t recommend this tea.