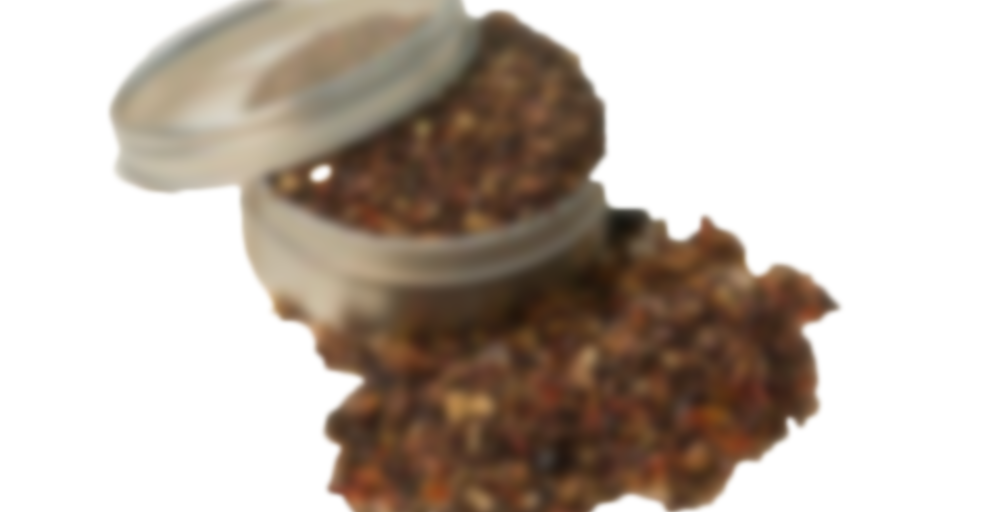 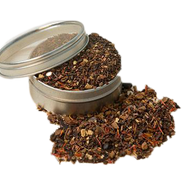 by The Angry Tea Room
72
You

Pumpkin Patch Chai. A spicy pumpkin chai that is great for lattes. Now you can get your white girl on without ever leaving the house.

I’m pretty sure this tea is the same as Adagio’s honeybush pumpkin chai, which I’m not a huge fan of. It’s too sweet and fruity. The spices are way too light. I agree with earlier reviews saying it tastes like bubble gum. I love a spicy, slightly savory pumpkin chai. This is the opposite of that. I can see how others might enjoy this tea more, I’m just especially annoyed about inadvertently ordering a tea I already didn’t love.

I really miss having a chance to read everyone’s tasting notes! I just took a gander at the dashboard and saw a few Steepsterers that had been missing for a while had returned. That’s always good to see! Hope all of you are well!
Day #2 – This was the tea for yesterday, but when I drink rooibos, I usually have a second steep the next night. So first steep was last night and second steep was tonight. Couldn’t write the review until now! This is a chai with a honeybush base – no black tea. The spices aren’t too spicy. But there is an odd flavor of bubblegum… not sure how! The cocoa nibs don’t offer much flavor here either. Maybe I should have used two teaspoons. Otherwise, I’m just happy to have another no-caff option, especially honeybush since I rarely see those. The second steep was left alone for a while, so it had much more flavor than the first. Yum. I think Angry Tea Room’s teas have been very unique so far! This isn’t even the only pumpkin no-caff tea from Angry.
Steep #1 // 1 1/2 teaspoons for a full mug// 10 minutes after boiling // 3 minute steep
Steep #2 // just boiled // many minute steep

Tbh I have gotten bubblegum on occasion from Honeybush bases so maybe that’s doing it. Definitely not what one would want from a pumpkin tea lol

Oh thanks — the bubblegum could definitely be the honeybush then. Weird!