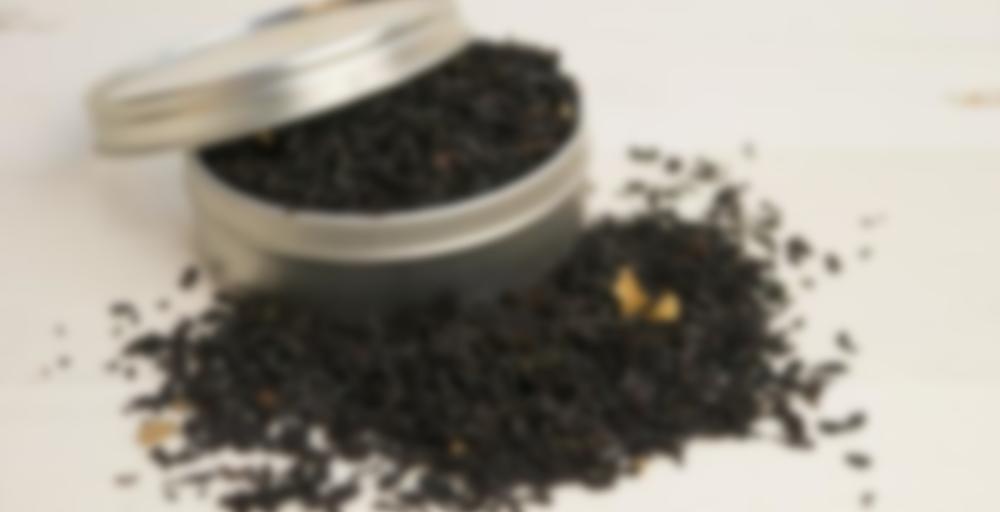 by The Angry Tea Room
75
You

Did someone say cookie? Yes, once again we have a cookie flavored tea! This one is the delicious flavor of gingerbread. The tea you want while making those infernal houses that never seem as nice as the pictures. This tea makes you warm and cozy, perfect with or without sugar.

Additional notes: I had to try this again before storing my advent away again for another year. :D I wanted to try steeping this again like Adagio’s Gingerbread tea which I SUSPECT is the same tea, but I’m not sure. I think steeping this one like Adagio’s made the flavor better, but it still isn’t as delicious as the Adagio blend. Maybe it’s the same tea but the ‘harvest’ year is different, so the harvest is improved or the flavoring was perfected more. I don’t think it’s age with this one as it actually tastes better this time than when I originally tried it. The base seems more like a watery Ceylon but the cookie flavor does come out more than the first time.
Steep #1 // 1 1/2 teaspoons // 14 minutes after boiling // 2 minute steep