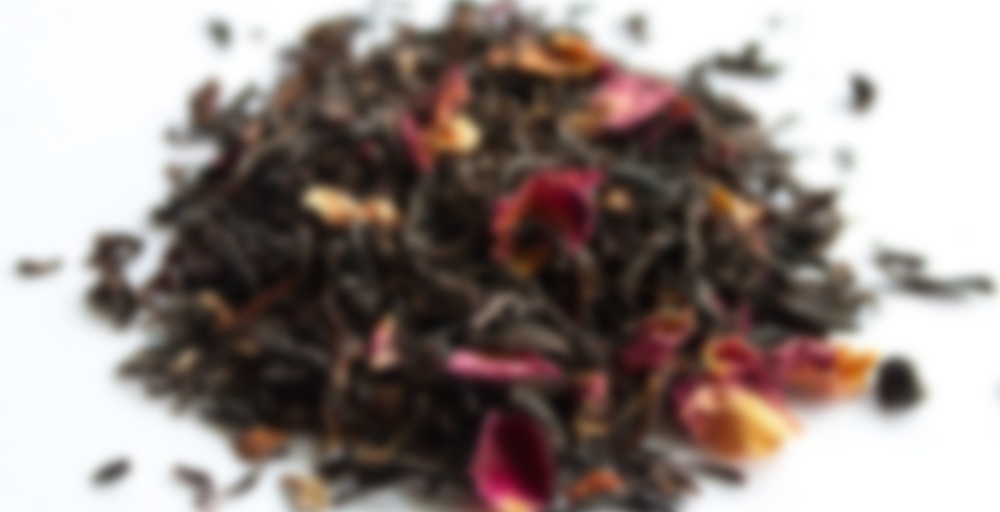 by The Capilano
76
You

Who doesn’t love a new breakfast blend to wake up to and greet the day? Sometimes simplicity is best in the first moments of the day. This is a beautiful tea with subtle floral notes and rich Assam black tea flavour. Smooth and full-bodied and takes well to a little milk.

A beautiful breakfast tea, blending fine Assam and rose petals and designed to help you greet the day with a strong mind and heart. This subtle blend, with its smooth hint of floral, redefines waking up as high art.

“Each day brings an hour of magic. Listen to it! Things will whisper their secrets. You will know what fills the herbs with goodness, makes days change into nights, turns the stars and brings the change of seasons.”

From Words to a Grandchild by Chief Dan George in My Heart Soars, 1974.

About The Capilano View company

Sun of the East

Spirit of the Sun

Fingers of The Sun

Woo, sipdown progress! Anyhow, I suspected this tea wouldn’t be overly appealing to me, due to the rose, but it was actually gentler than I expected, making it palatable. The base, too, was better than I expected – malty and delicious – but I think that since this was the end of the bag, some crushed leaves were present and caused a decent amount of astringency to creep in, despite a timed infusion of ~2.5 minutes. Might have actually been a pretty decent rose black otherwise; I’ll rate it assuming the astringency is primarily from tea dust.

I don’t recall if this was from a subscription box of mine, or if I got this from someone else (I have no recollection of drinking this prior, but there was only a single cup remaining), so thanks to whoever this is from, if indeed it was from someone!

I don’t really smell any rose in the dry tea – just fresh black tea. I’m not tasting anything particularly floral at all actually, but it is still a solid tea. Another cup of this would have been a welcome addition to my afternoon, but I wasn’t thinking and tossed my tea leaves.