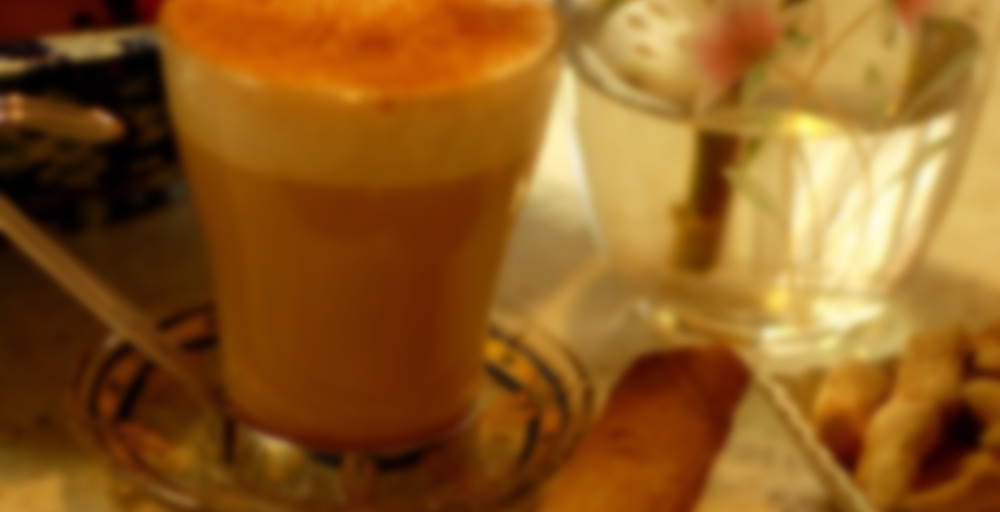 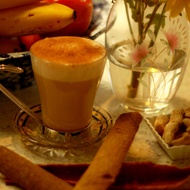 Australian Tea with traditional Indian spices, with a nice warm ginger finish. A lovely winter drink.
Now available in the US as of September 2013.

This is not the spiciest Chai I’ve ever had (which is fine with me), but is a nice soothing one, with Ginger being the most prominent of the spices. And I love Ginger!

Free sample came courtesy of the Devotea but I am trying to be unbiased… :)

I’ve had this a few times but not prepared the traditional way with boiling the tea and adding milk later, since I’ve been drinking it at the office.

I love ginger and this is indeed very zippy. I added soymilk and one sugar packet to mine. SOme of the other chai elements are not as pronounced as you might ordinarily expect, aside from the ginger this is a fairly mellow blend. Nice and warming for the wintertime.

made a cup of this tonight on the stove just for fun. It was nice to try but there are others i prefer. I find that i don’t like it when the clove has a presence in the chai. That being said, the ginger aspect of this is quite tasty. It’s one of those middle of the road chais that i think might be relatively good in the long run. Except it’s spring….soooo in a few months lol