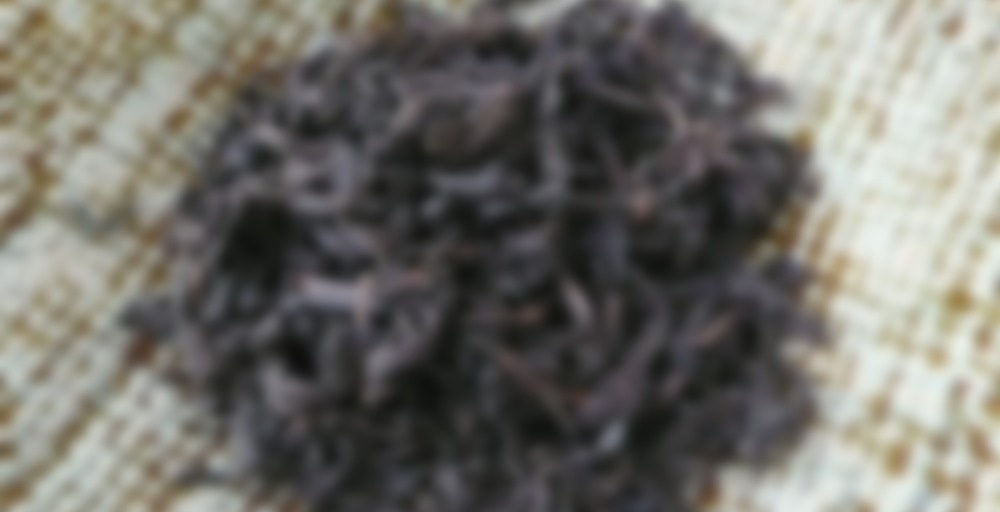 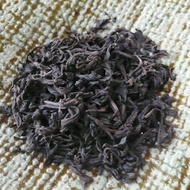 by The Essence of Tea
85
You

I came across this oolong in Taiwan, where it has been stored for the last 30 years. The storage has been impeccable – the taste is smooth and clean.

Usually with older oolongs, they either fall into one of the two extremes of being stored in too humid conditions or being too heavily roasted. Happily though, this one is perfectly balanced.

The caramel-like aged taste of the leaves comes through well and the qi is exceptional – rivalling even older puerhs. In my opinion, this is a perfect example of a nicely aged oolong.

The Essence of Tea 76

The immediate wet leaf aroma is a very pungent sweet must and plum tartness with notes of truffle oil and malted vinegar. In the cup the liquor is sturdy and complex yet surprisingly light. Wafts of bleu cheese and saffron mingle with cidery sweetness and a malted vinegar acidity. White wine marinated mushrooms. The hui gan is ambrosial, a definition of umami, enveloping the palate more so than the actual taste of the liquor.

When brewed stronger, a delicate and entrancing malt is mingled with the fruity must and peculiar acidic flavors. This one gets sweeter as you go. Bumped the score significantly.

I posted on this tea at greater length on the EoT website, but wanted to make mention of it here as well. Oolongs were my intro to the culture of teas some years ago and will always have a special place in my heart because of that, however of recent I noted that my desire for them had begun to wane in favor of red or puerh. This tea however, changed this dramatically. I once again find myself looking for oolongs to steep.

While the aroma and taste of this tea are exceptionally complex (notes of roasted sugar cane, wood, earth…), it really is the effect of the cha qi that lingers with you at considerable length. During my first session with this tea, it sunk deep into my chest before radiating out into my limbs. It was so beautifully calming that I struggle to remember another time in my life that mirrors it. A truly outstanding tea that deserves attention.

This tea is an old, stately gentlemen, sitting in front of a chessboard, telling long, winding tales of a time few remember anymore. You haven’t a hope of winning the chess match, you’re just using all of your clock and a lot of delaying maneuvers to hear more of what he has to say.

And as he declares checkmate on you, the garrulous fellow stops in mid-sentence and looks up at the sun, nearly fully set now. He seems ready to stand, but looks into your eyes and reads what’s there. A smile creeps over his face, and he begins to replace his pieces in the starting positions.

Exceptional tea. It’s so understated yet full of aroma and emotion. On the nose there is a lot of cinnamon, and other spices with a lovely caramel body. In the mouth some of that wet leaf and forest floor show up. Dusty minerals and ‘brown’ flavors linger on the finish. The best part though is how the finish lingers for minutes.