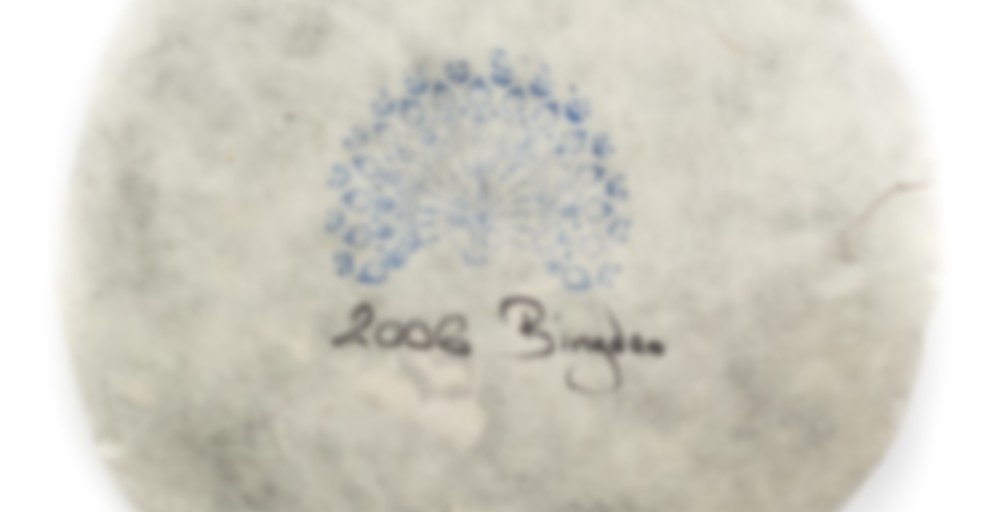 by The Essence of Tea
83
You

2006 Bingdao Peacock Raw 400g
This tea was pressed in 2006 from old tree material & it really shows in the brewing. The tea is super thick, super vibrant with very strong qi. It has everything I look for in an old tree cake and, comparing it to some other tea he collected this Spring, it’s obvious that Bingdao tea has already passed it’s peak. This year’s tea (2015) was watery and weak in comparison. The fame of this tea mountain was built on the back of teas like this.

First, let’s address the elephant in the room right up front. You know it’s wrong, I know it’s wrong, and it’s high time somebody was held accountable. I want to make it clear however, that while this happened to come up on an EoT review, they are far from the only offender. Tea Urchin has fallen prey to this. Yunnan Sourcing, at time of writing, offers four cakes and five pieces of teaware flaunting this inequality. It’s high time we demand change for this injustice!

I’m talking, of course, of the amazing prevalence of peacock cakes, especially it compares to the COMPLETE LACK of peahen cakes. Hell, I’d even settle for a peafowl cake. Throw the ladies a bone here, vendors. I thought gender equality issues, at least in the states, were getting solved. I defy any one of you to press a Peahen in 2017 and state loud and proud that you support equal rights for Phasianinae!

HI there, sorry I’m late to my own review, but the tea just wouldn’t quit. I left the radio dialed in to a talk station, hopefully they had something interesting to say.

This tea, if you will excuse the tortured simile, is a barbecue advertiser’s wet dream. It’s thick. It’s rich. It’s smoky. It’s bold. It’s every overused adjective for condiment manufacturers rolled up into one powerhouse of a package. I’m sipping in infusions 16 and 17 as I write this. They may not be quite as robust as the first 15, but the fifteenth was still lively enough to convince me the attempt was warranted, and that’s saying something.

In the early steeps, this tea is Smoky. I know they probably burn through a lot of unfiltereds during pressing and such, but Xiaguan probably called to ask how they got that much smoke in a tea. The truly impressive thing is that after one of two steeps, it manages to integrate nicely into a lovely overall flavor profile.

The soup is thick, and the flavors are long lasting. This is why your grandparents were always telling you they don’t make them like they used to. To get tea of this caliber today, I don’t even know what sort of immoral acts you’d have to commit to which Chinese government official. I dare not even contemplate it.

Still, despite its considerable highlights, it did not have the elusive “it” that would compel me to exhort all listeners to mortgage their homes and sell all their lesser teas to load up on this buy the jian. I’d happily drink it anytime… but I wouldn’t ecstatically drink it. I look for something ineffable in the very best teas, and this tea is totally effable.

Given that I’m never going to outdo that last sentence for sheer asinine potency, I think I’ve said enough.

Note: I got a 16g sample of this with my order.

Summary: Grainy, vibrant orange fruit flavour with a medium, well integrated smoke. It fills the mouth with its immediate expanding thickness. Let down by being astringent from the start and overwhelmingly bitter and harsh after only a few brews. It’s like a xiaguan tuo has been made thicker – a xiaguan tuo on steroids…

10s – Med orange (not golden) The first sip reminds me of a Xiaguan tuo: grainy fruit with a lot of smoke behind it. Interesting. This is tasty, but then I am a fan of Xiaguan tuos. Bitterness is kept at a reasonable volume. i.e. not too high. Fruit is vibrant and obvious. It has a freshness to it. There is a slight astringency to this, so I’m guessing the material is not the best.

15s – Med orange (not golden) Fruit and smoke are well integrated. The flavour is grainy, bitter fruit riding with smoke in a simple, friendly, stimulating way. Liquor has some thickness to it. It leaves the mouth slightly dry and smoky.

20s – Heavy bitterness and too astringent. However, I like it as I like the bitter fruit in a Xiaguan tuo.

5s – Med orange. Bitterness goes under the tongue and rings. Smoke has partially cleared. There is an orange fruit note in here, which presents itself in a vibrant and juicy manner. Shame it carries heavy bitterness. Mouth is very dry.

10s – Light/med orange. Watery, bitter and some base sheng.

25s – Med orange. Lots of bitterness and astringency. The orange fruit note it still there.