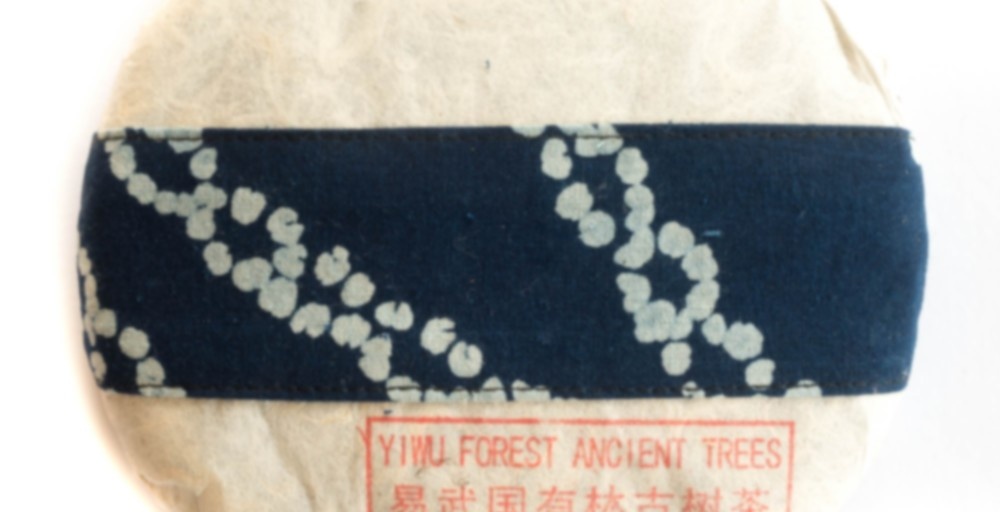 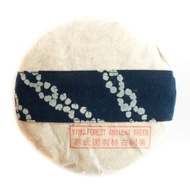 by The Essence of Tea
--
You

This tea has a little background…. it was provided by a good friend in Yiwu whom we have known and visited regularly over the past few years. He doesn’t have any land or trees, but is a runner, producing tea for several high-end Taiwanese tea businessmen. He invited us for dinner this Autumn while we were in Yiwu and after dinner we were discussing puerh processing. One point about processing that’s been in the back of my mind for a while now is that puerh could generally use a little more heat. Yancha and Liubao both have heat in the processing that transforms the tea and makes it more vibrant and light, splashing up in the back of the palate with the aroma emerging from the nasal cavity after swallowing. Some puerh teas I’ve had have this same character, especially which were originally slightly burnt.

He agreed with this and told us about a tea he’d produced for one of his customers in Spring 2016. The customer had requested a long, low heat kill-green process – around twice the normal time, with a lower heat so the leaves didn’t burn, but were evenly heated throughout. He had kept a few kg as a sample and pulled out a little for us to taste, and to my amazement it had exactly the character I’d been describing.

This production method requires a lot more work & our friend had personally processed all this tea to make sure it was right. The result is quite special… the tea has aged more than expected in the past year. The processing is very clean and gives a deep thick tea liquid which splashes up at the back of the palate upon swallowing. It’s vibrant and rich.

The leaves were from a garden within the Yiwu State Forest that we’d not tasted before, but shares many of the good qualities as the Yiwu gardens we’ve produced from in 2017. It’s located close to Guafengzhai’s Leng Shui He tea garden and the trees are old and growing naturally in the forest. This tea is well worth trying, not just as a curiosity, but as a very good tea in its own right. We just have a few kg of this tea available.

The Essence of Tea 80