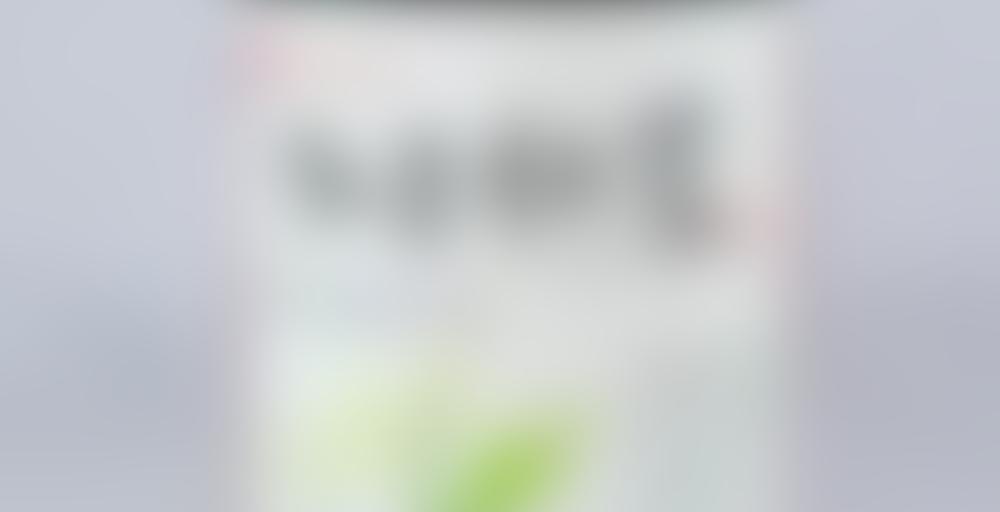 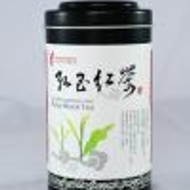 by The Green Miracle
79
You

From The Green Miracle

About The Green Miracle View company

“When the Lord closes a door, somewhere He opens a window.”

In this case it is true, though I admit I am not a religious person. With the loss of my shrimp tank I thought it be best if I try to recuperate with a day or two of reflection, memories and mourning. It would seem that was not meant to be for long. Last night at 9:15pm there was a knock on the door from my two neighbours (who I had never met nor seen before by the way), they were holding a small black kitten and asked if it was mine. I replied that it was not my kitten, eventually finding out that some children saw it wandering the street alone so they got their parents and ended up knocking doors trying to find the owners. I believe I was one of the last stops as they asked if it would be possible to look after him with intentions of advertising about the kitten. I said yes (much to my husbands distaste) and so I welcomed him into my home.

Don’t mistake my husbands tone, he truly does not want this kitten and has made it quite clear, as he did with our other 4 cats; but I do admit that 5 cats is perhaps a bit too much. Well if I could I would offer a home to all the cats in the world, were it large enough. So for now I have my hands full with a black male kitten, I believe he is roughly 8-9 weeks old. Far too young to be roaming around and I for one could not turn him away. We called him ‘Ollie’ after Oliver Twist, we needed a name for him because I call my other cats names like ‘baby’ and ‘little pudding’.

A part of me wants him to be collected from his real owners but a larger part of me wants to keep him. One of my cats has taken such a shining to him and they are the best of friends. Perhaps because Mr Sooty Pants is also a pure black cat and as he was the youngest of our four he must remember what it was like coming into a new house for the first time.

So how long I have him for is beyond my knowledge but while I have him I’m going to make the best of it. And yes I realise this was a long story about nothing tea related, for that I am sorry. So to finish this post off I am sipping some of this Ruby black tea, though it has gone cold as little kitty is asleep on me and I can barely reach for the drink. A tea chosen to cherish the wonders of life, the good times and the bad times…it’s truly random and amazing.

You have such a sweet caring soul!

What a lovely note. My husband doesn’t care much for my cat either, but it’s so hard to turn away sweet little helpless animals!

You have such a sweet caring soul! +1

Perhaps the timing of young wonderful Ollie’s arrival is not a coincidence but rather a God-incidence? Perhaps your sweet caring soul comes from your most caring heavenly father?

Thank you all :) I discussed Ollie with my husband and told him pretty much outright that if no one comes for him (as I oddly suspect they won’t) then I am keeping him. Two cats don’t mind him, one cat adores him and has taken on the roll of father while the other cat is afraid of the male dominance. Something he will get over in time. We can make this work. Plus it would seem that Ollie has bonded with me! He won’t go to my husband to sleep. he comes to find me. If I walk out of the room he has to follow me so he can see me. He is so young to be without a mother and it looks like I need to take that roll, which I am happy to do.

He is certainly a special gift from ‘someone’ or ‘something’ in the universe.