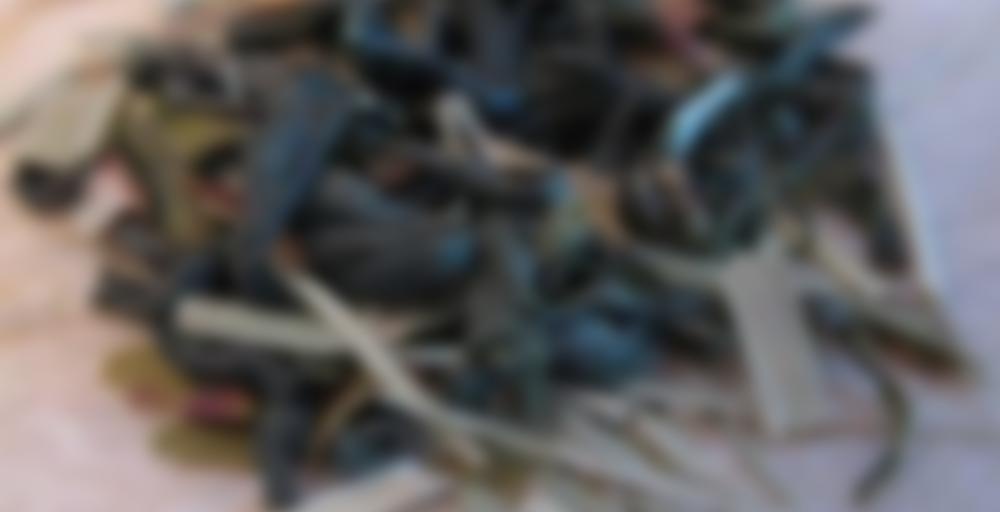 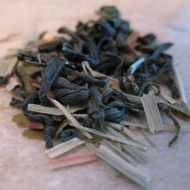 by The Jade Teapot
71
You

From The Jade Teapot

About The Jade Teapot View company

This is now the third tea with this general flavor profile that I’ve tried. The other two were bagged, from Tazo and Numi, respectively, and neither was anything to write home about.

This one, on the other hand, has something going for it that the other two did not: the tea. You don’t have to search for it — it’s right there, mild, juicy, and green, without any bitterness at all, knitting the other flavors together. It’s successful enough in this respect that I don’t even realize I’m drinking lemon myrtle. Bless you, dear tea.

The ginger and lemon are nicely balanced as well. There’s nothing harsh or artificial tasting about them and there’s no single flavor running away with this tea, which is what I appreciate most in a well executed blend.

I am coming to realize that though I thought I liked ginger pretty well, having survived on the dry version of it during the early months of my pregnancies and appreciating it with sushi, I am not sure it’s my favorite ingredient for a green tea blend. I think I appreciate it more in a tea as part of a baked goods flavor which tends to belong more in the black tea blend genre. That said, if I were going to partake of a ginger/lemon green tea blend, this would be the current frontrunner.

First I got this as a sample. Loved it. Bought a 2 ounce tin. Have not liked it so much since:( It just tastes like hot water.

That’s sad. :-( I worry sometimes that that will happen with some teas I think I love.

Hi threewhales,
I am very sorry you were not happy with your purchase. Please check your e-mail I sent you a gift card to more than cover your purchase so you can get something else you may like better.

You did not have to do that Jade Teapot but I do thank you.

Your very welcome. I want everyone to enjoy their tea selections, if not I do my best to make it right, its the right thing to do. Yes not all my teas I have appeals to everyone, but thats life. (well I like them all but that is me I like a lot of stuff I dont really count though, Well there is only one I dont like at all but my mom loves it and made me do it.) Enjoy

My general rule of thumb is as follows:

So, true to form, I tried my first cup of this without sweetener. It was a bit harsh. The green tea components were fine, but the flavorings were a bit sour and overpowering.

Second cup, I sweetened. YUM!!! For me, it made it sing. The ginger plays the low note to the lemon high note, and the whole thing blends with the green in the background. I can see this as a lovely iced tea or after dinner tea, or pretty much an “any time I want something yummy tea”