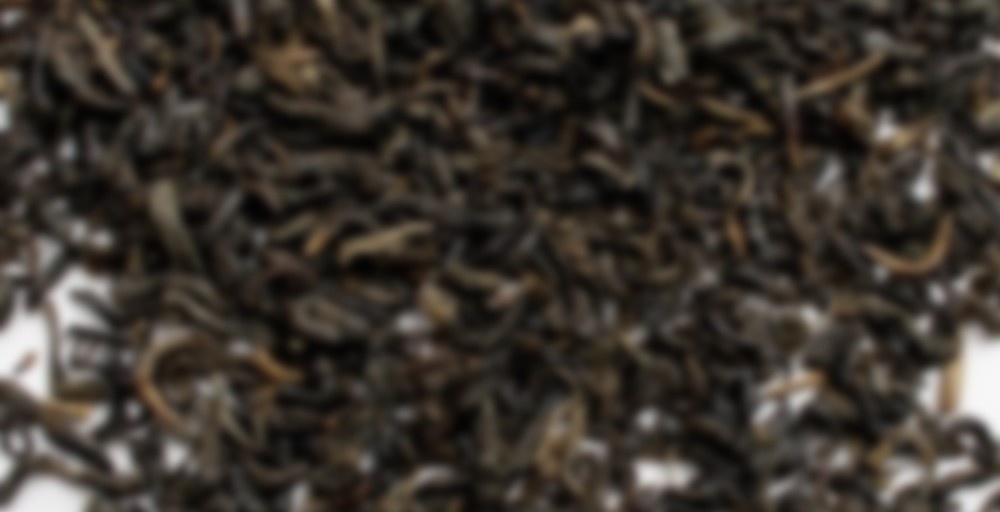 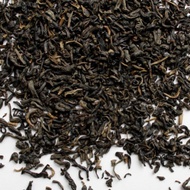 by Thé Kiosque
77
You

I had so hoped to fall in love with this company! but so far, none of the blends I’ve tried are outstanding. Sure, it’s only been four so far and none have been terrible, but neither have they have rocked my world… and that makes me worry about the remaining samples.
This chai is much the same. Perhaps it was the suggestion of Kristaleyn’s earlier review of the ayurvedic chai, but this tastes very similar.
Dry, the leaves smelled of vinegar and spice. Steeped, there is that same cleansing sortof feel to it. Slippery, even with milk and a touch of sugar.
It’s a little rounder than the ayurvedic, and there is a slight cocoa note at the base of the sip, right in the middle and aftertaste.
Also, after having most of the cup my mouth feels refreshed like it does after I’ve eaten something minty.
Also(again!), it’s very light. I pulled out the basket right before it got bitter and yet I find myself wishing the flavour was thicker, or deeper.
If I had to choose between the Ayurvedic and this one, I think I like this better but not by much! However I have only a sample of this one, and a small bag of the other. Oh well!

I did reheat my chai last night and added milk and sugar and it was quite pleasant. So it will get drunk :D I haven’t added to the tasting note yet… should do that now.

ah that’s good!!
I’m not sure mine ever will… there are too many other chais out there for me to love :P