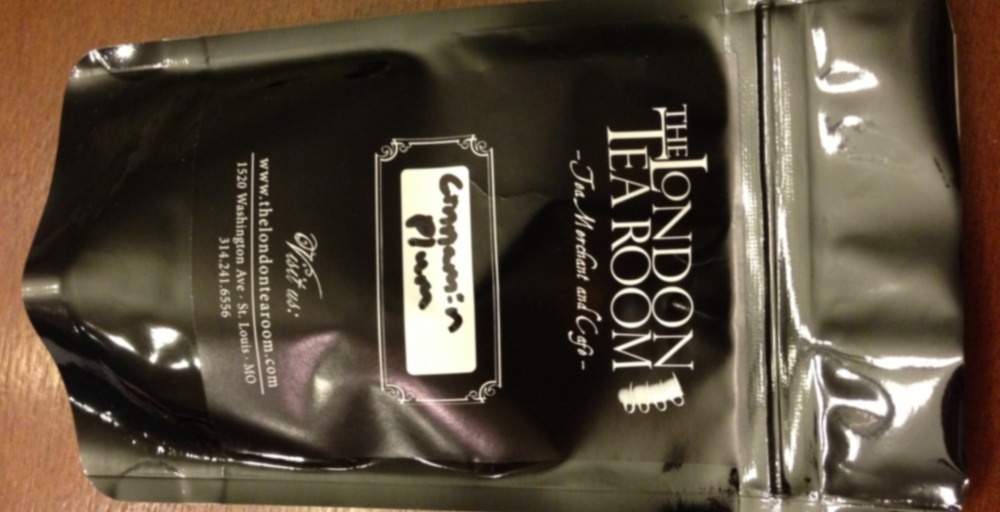 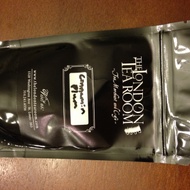 by The London Tea Room
62
You

From The London Tea Room

Fast becoming one of our most popular herbal teas, warm and soothing, fruity and full bodied.

Last cup of the evening. Today has been productive, I got my tea cupboard organized and all of my new tins labelled. Spring break is over, so tomorrow it’s back to school and this will be a very busy week indeed!

I’m kind of obsessed with trying plum flavored teas, so this one was a must have when we visited The London Tea Room. It steeps up to a really pretty dark purple color. The flavor is different than expected, as the plum is very tangy and tart. Sadly, there is a strange artificial taste in the finish. I tried adding a little milk to see if that would help diminish the fake flavor, but the milk curdled, so I threw out that cup and started over. Adding just sweetener helps a little, but that icky plasticky taste is still there. Really unfortunate, since the plum flavor is so nice!