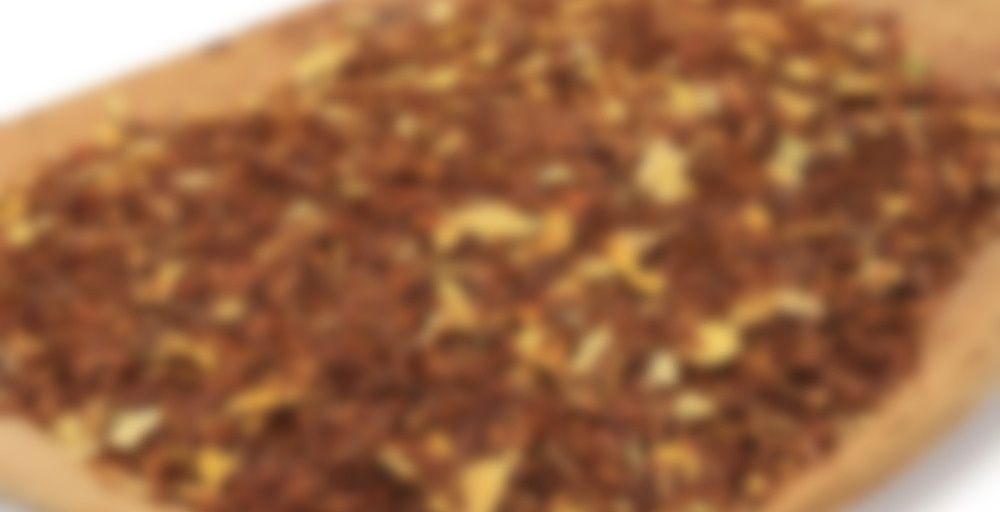 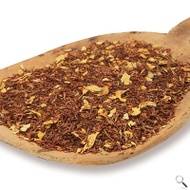 by The Metropolitan Tea Company, Ltd
77
You

From The Metropolitan Tea Company, Ltd

Welp. This is what is claims to be. Yuck. Haha. Definitely black licorice. Thanks go to Roswell Strange for this sample, which I may have even asked for out of sheer curiousity.

Thank you Roswell Strange for sharing this with me but seeing as I am not a licorice fan and this is 100% licorice, it wasn’t for me. However, it was like licorice candies as opposed to the gross licorice root sweetness so for those who enjoy the taste of licorice, I could see this being a popular tea. That’s just not me though.

I smiled so much when I saw the sample of this in my Secret Pumpkin package; it’s a rooibos that I’ve seen in many different tea stores (after all it is from MTC) such as Cuppa’T and McQuarries (both of which source some of their blend from MTC) and one I’ve always been intrigued by, but never wanted to commit 50g to. So a sample amount? How perfect.

Dry, the smell is amazing. It’s so licorice-y, with no rooibos smell at all either. Steeped up, the aroma of this one is overwhelming – in a good way. At the time I was making this, I was also making three other teas and this is the only one I could smell steeping without leaning in to each of the cups; and I can still smell the licorice from the the strained leaves now that I’m standing in the kitchen again, cooking.

Taste wise; this was awesome! Very bold and flavourful, sweet licorice candy flavour with a sort of creaminess to it and a nice thick mouthfeel. The rooibos was super well masked, so anti-rooibos but pro licorice people this could be a good blend for you! The whole time drinking this, I kept thinking it would be amazing as a latte too! Mmm!

This is something I’d purchase and, lucky for me, I’ve already tracked down a local tea store that sells it! Hooray from McQuarrie’s Tea & Coffee Merchants! I pulled up their website, and low and behold this is listed as one of their available flavoured blends, and even attributed to MTC so I know for sure this is gonna be the same thing if I buy it! Woot!

So now that my supper is almost done, I think I’m gonna curl up and watch Scooby Doo on Zombie Island, because Halloween an’ all that while eating some Lasagne and a pint of Lime Sorbet. I’m hoping that the sorbet will maybe reduce some of the swelling in my mouth – I’ve had really bad jaw tenderness all day and my mouth/cheeks are completely swollen right now. Thankfully, the tooth pain itself is really mild right now – but this is still killing me.

I just emailed the dentist though. Stupid adulthood anxiety; I really wanted to call and book an appointment, but couldn’t compell myself to actually talk to real life people on the phone. It was stressing me out. A lot. So hopefully email correspondence will be enough to arrange an appointment, especially since I actually have the money to get some work done now.

I’m glad you enjoyed it. I got a sample of this at a store that only sells in 100g quantities and I wasn’t expecting to love it enough to buy it, but I did. It’s my perfect licorice tea.

I hope you get in to see the dentist soon. Mouth pain is awful.

I hope you can get into the dentist very soon.

I get so caught up in trying new stuff, and focused on drinking camellia sinensis that I sometimes forget about my non-caffeinated favourites. I love this blend so much. It’s the perfect balance of licorice flavours and woody rooibos, and they meet in perfect harmony.

Today’s cup seems slightly sweeter than usual – not that cloying back of the throat sweetness of licorice root, just sweet, which shifts the colour of this to a slightly more purple, darker hue, from the usual grey-cornflower-blue taste.

Do you usually taste in colours?

I have a really odd patchwork of synesthetic experiences. The only colour I taste often is green, but I also see colours or patterns with music, smell in temperatures, see sounds as flashes of light and a variety of other sensory crossovers.

Really interesting. I often experience taste a bit like music but I wonder if it’s just strong metaphor for me. Your experience sound so concrete, very cool.