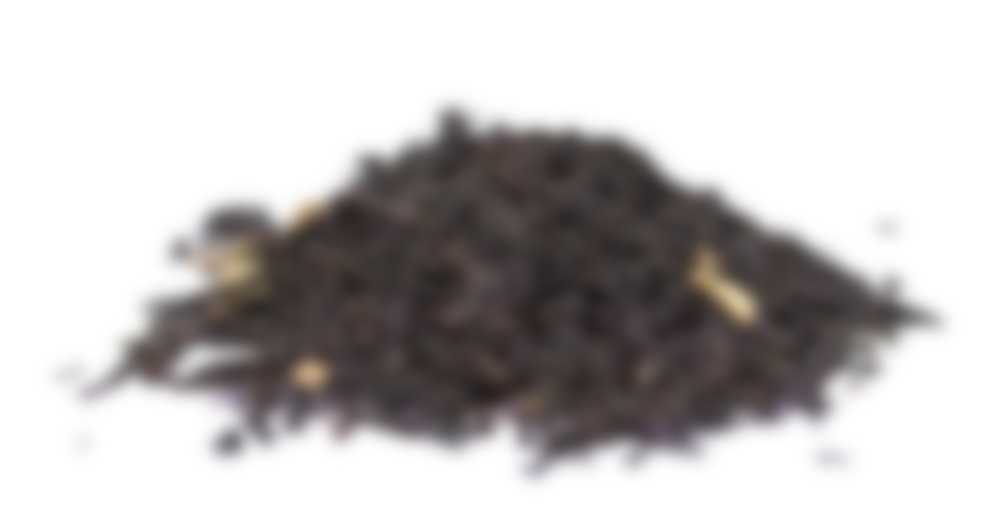 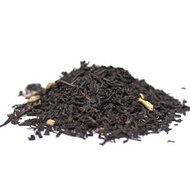 “School mates, School mates! What became of the kids we knew? The boys in knickers, the girls in curls” sing Jim Copp and Ed Brown. “Photo de Classe” does have a nostalgic taste to it. It’s a light chocolate which allows the notes of the nuts and the orange to emerge. It’s got, of course, a natural sweetness and verve.

It is a delightful blend.

I’ve been noticing lots of positive THE O DOR tealogs lately. I just added the company to my “companies to watch for” list.

This sample was from the wonderful Doulton who was kind enough to include two servings, I must assume she is a details person and the other one is for my mom!

This came bundled up with my Dammann Freres (which Doulton was kind enough to arrange, and has thus far made my mother very happy and me kind of sad at French subtlety).

I find this tea a little subtle, but enjoyable. This is not a first cup of the morning wake up drink however.

It’s yummy, not craving it, but I will not turn down more, and would consider tossing some of this in an order if I were already placing it.

Drama of all different types seems to be rampant in my life at the moment, not all of it mine. Some belongs to No. 1, some belongs to No. 2, some belongs to the workplace. My personal drama has mostly revolved around wildlife issues and car troubles. Raccoons have apparently torn parts of the roof off our house. Good thing we found out before the rain starts. The roof repair guy said we’d definitely have had leaks if we hadn’t found out about the raccoons.

We only found out about the raccoons, though, because of the rats. Our house is built on a hillside, so we have a rather large under house area — not a basement because it isn’t dug into the ground, but an area of that is below the flat floor of the first story. Some of this area is partially finished, and that’s where we have weights, a treadmill, etc. No. 1 was complaining about not being able to work out, and when asked why, he allowed as to how there was a dead rat in the workout room. We called the rodent control folks and they trapped another 3. Shudder. They have now patched up all the gaps where they think the rats were getting in, so there’s that. They also looked at the roof, et voila, raccoons.

The car issue has even more threads, so I’ll save that for my second cup of tea.

This tea has some of my favorite flavors in it: chocolate, hazelnut, almond, and orange. They’re all smellable in the dry leaf, and miraculously, also in the aroma of the steeped tea. You don’t have to chase them that much either — they sort of hand off the job of stepping to the fore like choreographed dance soloists. One comes forward, then recedes, then another comes forward. More like yearbook entries than a single class photo, really. The tea is a deep red, sort of a cranberry color when held up to light, and a dark orange brown when not.

The flavor is hitting the spot this morning. My only complaint is that the nuts and orange aren’t as strong in the flavor as in the aroma. But this isn’t much of a complaint, especially when I consider what it might do to the balance of the tea to pull any single lever more than it has been.

We had raccoons living in our unfinished attic. It was a mother and three babies.

And, of course, they tore part of the roof open to get in… :P

P.S. – This tea sounds delish! I’ll have to order from THE O DOR one of these days… When I’m willing to bear the horrid shipping cost.

Yeah, the guy said it was a family. The mom digs a nest and tries to get near something warm. They were already gone, fortunately. Not to be too gross about it but he described the poop as “quite stale.” LOL