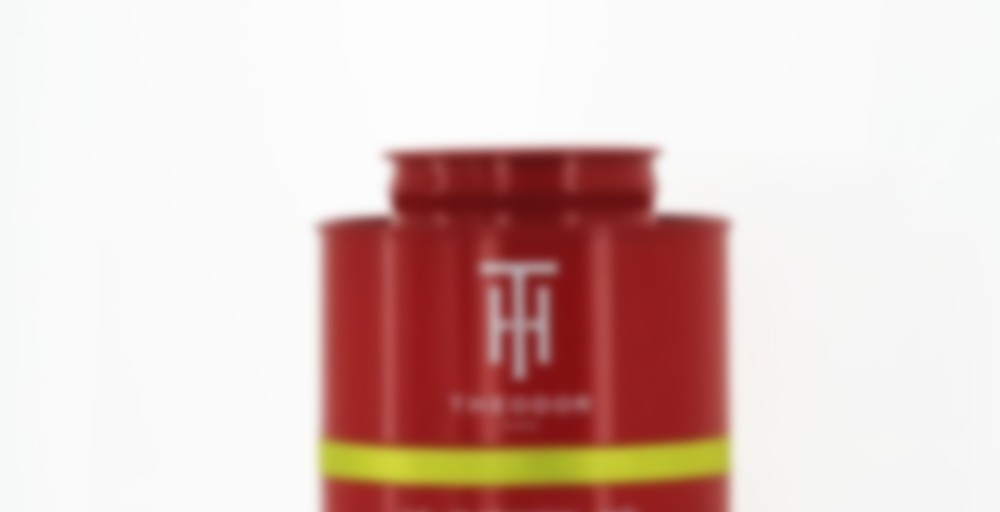 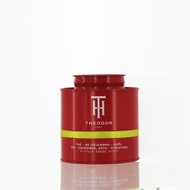 Plunge into a magical and icy universe and allow your senses to travel to Lapland through this Christmas green tea with amazing flavors.
THEODOR presents this creation from the ‘Laponic’ tea collection, through a Chinese green tea delicately flavored with verbena, pine buds, Juniper berries and redcurrants.

A colorful and delicious blend with shades of green, offering you a real journey of the senses. Close your eyes, and feel the released perfumes filled with coolness, taking you to the heart of a pine forest, with pine needles covering the ground crunching under your steps…

Congratulations to this tea on scoring over 90 on my rating scale! This is truly an achievement as this has NEVER occurred to any spiced tea beforehand. I ordered this tea because it was Christmas, but I have to admit that I approached it with skepticism. Based on its list of ingredients – Cinnamon, Nutmeg, Bitter Orange, Orange rind shavings – I was expecting the liquid version of fruit cake. The problem was: I had never liked fruit cake!

Surprisingly, instead of being a drinkable fruit cake, this tea was more like a fruit cake accompanied by a cup of green tea – the spiciness and extreme sweetness of fruit cake that I feared was toned down by the soft green tea, while the flavour of green tea was enhanced by the gentle notes of spices and orange. “Complementary” was the keyword. I must add that the tea had a mesmerizing floral fragrance, which was very sweet and bright (smelled like osmanthus to me!). There’s marigold on the list of ingredients but I just didn’t think marigold could have such a lovely aroma :P Anyway, this was a very nice tea and I was happy that my Christmas holiday had ended with a pot of this :)