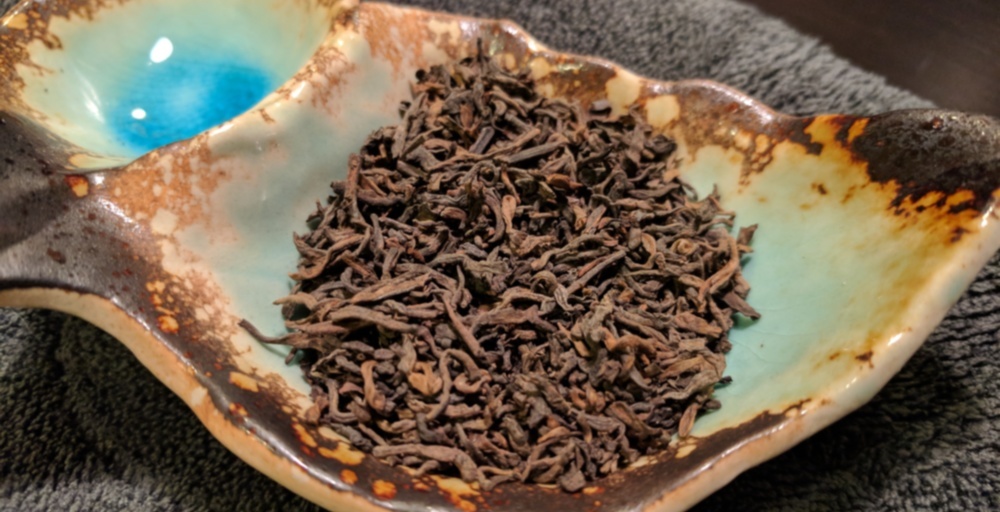 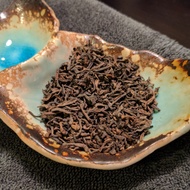 by The Phoenix Collection
82
You

From The Phoenix Collection

According to the current (01/19) tealist on the Phoenix Collection website, there are 3 different Imperial Pu-erh. Perhaps this tea is one of the following:

About The Phoenix Collection View company

Here’s a loose, small-leaf shou puerh I picked up from the co-op, number two of the three Phoenix Collection puerh that are currently available there.

I started this session last night and opted to set the cup down after finding myself a little too caffeinated. Finished up this evening. Tonight’s vinyl spin: Gil Scott-Heron and Brian Jackson — Secrets. What an incredible album!

Dry leaf has a definite fermentation-fishy-storage smell but it’s also sweet and dark with caramel, chocolate and walnut. A 15s rinse strengthened the leaf aroma and also brought out old damp wood and faint earth notes.

Last night’s session was 6 infusions, starting at 10s and working my way up to 30s. Any fishiness disappeared but the fermentation persisted in the liquor aroma, along with dark chocolate and some light earthiness. The deep mahogany liquor had a tiny bite but was otherwise smooth yet bold with a very alkaline quality supplemented by some bitterness and walnut and mineral flavors. When cooled, the chocolate of the leaf and liquor aroma came forward in taste. The fifth steep had a light addition of camphor. I was reeling with an uncomfortable caffeine buzz by the sixth infusion, so I left the leaf in my gaiwan for the next day.

Tonight, the tea took a major turn, starting with the seventh steep of 40s. It became wonderfully herbal and spicy in aroma and taste with notes of camphor, cassia and wintergreen and a fruity midtone. I worked my way through an additional 8 infusions while grooving away to my music selection. The remaining infusions saw the bitterness disappear and were consistently clean, herbal and spicy with camphor. They also developed a nice mineral tartness. With the ninth infusion I began to notice a really nice oily texture that carried through until the end. I also picked up an incredible hit of some type of incense toward the end. The final and 15th infusion was somewhere around 10 minutes, at which point the liquor developed a very thin almost milky sweetness. The leaves are still in the gaiwan, so I might keep pushing.

I am frankly really surprised at the quality and performance of this tea. It has blown every shou I’ve had out of the water in regards to longevity. The heavy and bold alkalinity in the the first third of the session was a little off-putting but I am so damn pleased I persisted. In retrospect, this tea could probably handle several long rinses to bypass that and take you straight into clean, herbal, spicy camphor territory.

Addendum: I got another 5 infusions, so make that 20 total. Faded into a light, sweet woodiness.