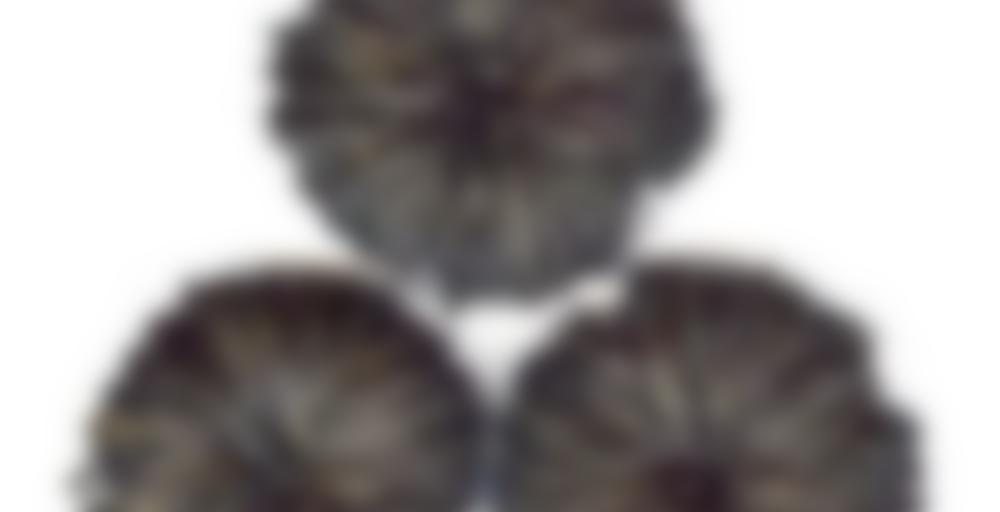 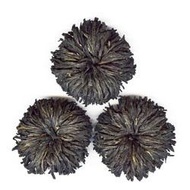 by The Republic of Tea
78
You

Before they are dried, tea leaves that are highly oxidized or in tea term, fermented, (as required for black teas) turn from green to red in color. Accordingly fermented teas were originally known as red teas in China. Black teas became known as such after tea production was introduced in India by the British.

At this time, British decided to use the color of the dried fermented leaf, which is black, to describe this tea rather than the color of the un-dried leaf. In the Chinese tradition, our Red Mu Dan is something special. Hand-made from fully oxidized leaves that have been tied together with a silken thread to resemble a flower when steeped, this Chinese classic tea is beautiful to behold and delightful in taste.