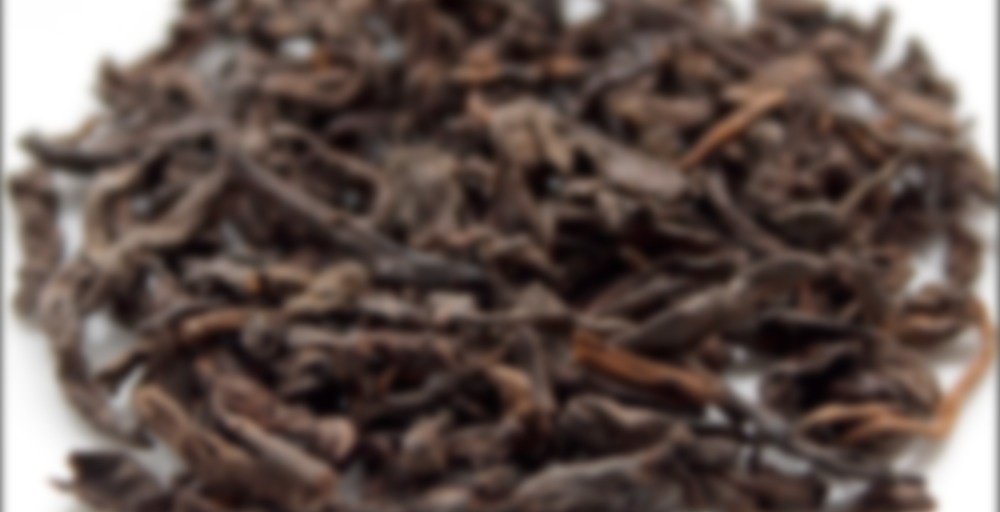 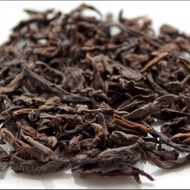 Golden Pur-erh has been aged for five years in a dark cave in Yunnan Province. This aging process in a relatively high humidity environment has mellowed the elemental character of the tea when compared to young Pu-erh (aged about 1 year). As with wine, young pu-erh is considered the least valuable whereas pu-erh 5 years or older is more highly prized. Interestingly the taste of pu-erh becomes more mellow with age and perhaps more acceptable to the western palate. Some consumers have recommended that pu-erh be blended with chrysanthemum florets to make the taste more acceptable. In fact this blend can be ordered in teahouses in southern China and Hong Kong. For Kambootcha lovers – Pu-erh is the main ingredient.

This tea is famed for its medicinal properties. The leaves come from the Yunnan Dayeh variety of tea tree – which is purported to be closely related to the original tea tree of pre-glacial times. During the 1200’s the troops of Kubla Khan are said to have introduced Pu-erh to the rest of China for its medicinal value. Pu-erh is often taken for relief of indigestion and dysentery but has also been reported very useful in the reduction of cholesterol.

Kunming Medical College claims that pu-erh can lower cholesterol by 17 percent and triglycerides by 22 percent. They may have been slightly over zealous about the properties of pu-erh as a University in Berlin and another in France found that the claim was perhaps overstated. A study in Japan indicated that all tea lowered cholesterol and that pu-erh was more effective than green tea. Other followers of ‘Chinese tea for health’ report that pu-erh can; “cut the grease, help digestion, promote body fluid secretion, quench the thirst, invigorate the spleen and dispel alcoholic toxins” Whether pu-erh is effective or not for the various claims that researchers and tea drinkers make, has not been firmly established; but what is certain is that pu-erh is rather unusual and has properties many other teas do not share.

The method of production is: The tealeaves are picked, rolled, withered in the hot sun, after which they are steamed and pressed into cakes. (This p’uerh is broken up out of the cakes to make it easier to deal with). The steaming process generates some moisture and when compressed (without drying) into the cakes, in the course of time the tea takes on a musty and earthy character. Pu-erh that gets somewhat moldy before it naturally dries is considered the best. Pu-erh is then stored for years. As with wine, young pu-erh is considered the least valuable whereas pu-erh 5 years or older is more highly prized.