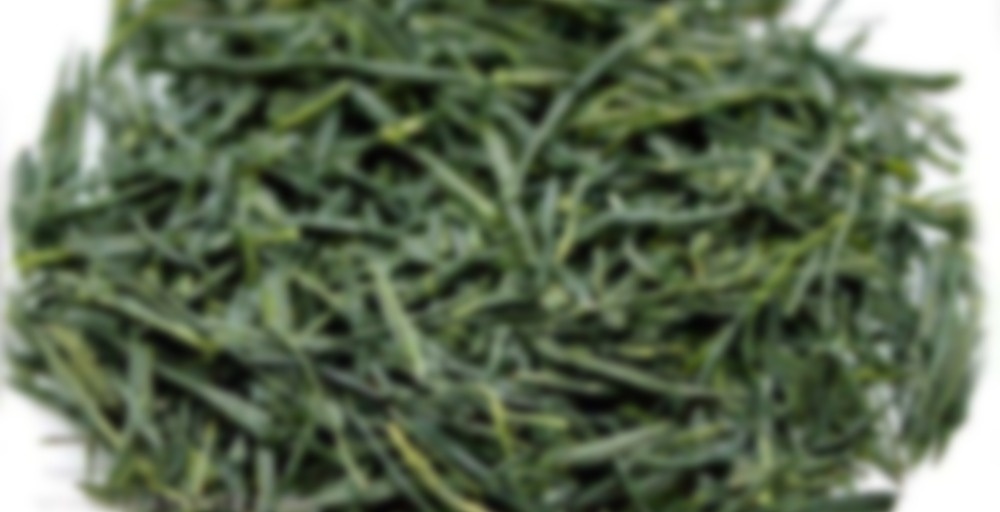 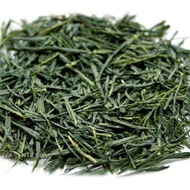 A full flavored green tea that has a satisfying light refreshing character. Tending pleasantly vegetative with some briskness.

Cup Characteristics: A full flavored green tea that has a satisfying light refreshing character. Tending pleasantly vegetative with some briskness

Gyokuro Shade is good, no doubt, but it brewed up slightly less green and was a bit less flavorful than the Teavana. I used exactly the same brewing parameters for the two teas. Now I must either lower the rating of this tea or raise the rating of the Teavana.

I’ve decided to do a complete green tea steep-off, by the way. You know how they do big tennis tournaments? I’m doing the same thing, in order to determine which is my ichiban green tea. I am starting by comparing the same type of tea with the same type of tea side-by-side—so sencha vs. sencha, gyokuro vs. gyokuro, Long Jing vs. Long Jing, Mao Feng vs. Mao Feng. Then once I’ve found the winner in each category I’ll do steep-offs between my favorite in each category against other favorites in other categories.

Eventually, I’ll learn the truth: which is my favorite green tea of them all?

Will look forward to reading your steep-off notes!

Thanks, caile! I’m looking forward to finding out the answer to the question: which is my favorite green tea of all? ;-)