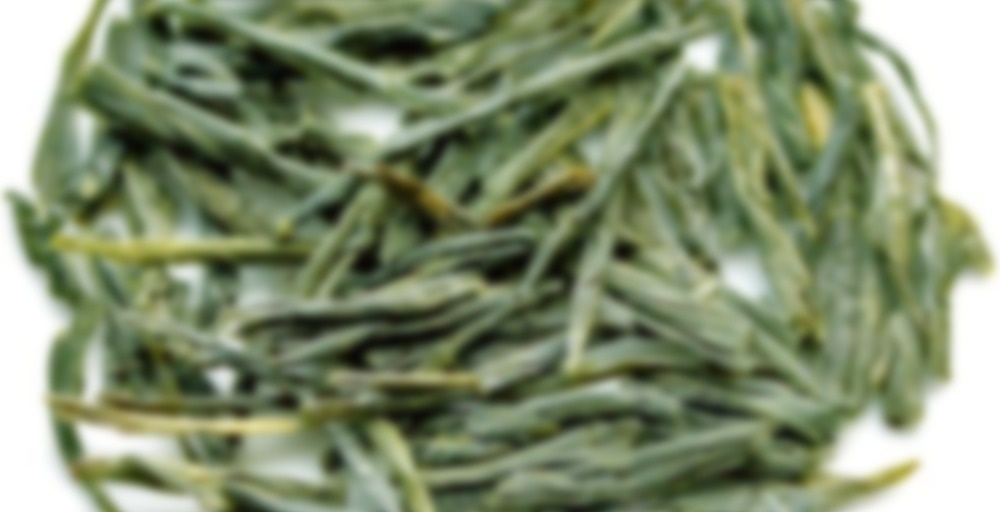 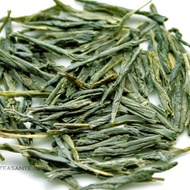 Most Japanese teas are made from well handled leaves and much of their elegance and style is due to the processing: steaming immediately after plucking and then air drying. Bancha or Sencha are the everyday green tea drinks of Japan. Ban 2 GO is one of the highest grades of Bancha. The tea leaves to produce Bancha are generally plucked after the new season and tend to be somewhat more coarse. This however gives the tea its unique character and visual appearance. Since the leaves used to make Bancha are more coarse and contain some stalks and stems the resulting tea generally contains less caffeine or tannin then the finer grades of Japanese tea. Also the cup tends to be somewhat milder. Because of the proceeding factors Bancha, parents in Japan often give this tea to their children.

Japanese tea gardens look quite different from tea plantations in other parts of the world. The bushes are cultivated in long rows and trimmed so the row has the appearance of a long dome. In Shizuoka Prefecture it is said that the tea gives the impression of smooth waves of green, undulating over the landscape. This curved form of the tea bush gives the largest plucking table (the area where the new shoots used in high quality tea production grow is called the ‘plucking table’ – not only in Japan but in other parts of the tea growing world as well). It is on the long regularly shaped plucking table that the pickers take the leaves and the new buds. In the early season plucking is only done by hand, but once the first few weeks pass, mechanical plucking is the preferred method. The Japanese have been very innovative in this aspect by developing a curved machine that is handheld but clips the tea bush with automatic scissors that look like electric hair clippers.

Tea has always had a place in Japanese life. It has been used to show respect to honored guests, as a medicinal drink to aid digestion after meals and in the “tea ceremony” whose rules were laid down by Rikuyu. Recent research has revealed numerous chemical and mineral components in green tea. Japanese green tea contains the following components: Theanine, Catechins (polyphenols), Flavonoids, Vitamins C, B1, B2, Niacin, Caffeine, Amino Acids and Minerals F, Zn, Mn, Cu, and Se.

Hot tea brewing method: When preparing by the cup, this tea can be used repeatedly – about 2 times. The secret is to use water that is about 80’C. Place 1 teaspoon in your cup let the tea steep for about 3-5 minutes and then begin enjoying a cup of enchantment – do not remove the leaves from the cup. Once the water level is low – add more water, and so on and so on – until the flavor of the tea is exhausted. Look at the pattern of the leaves in the brew, not only do they foretell your fortune but you can see the bud and shoots presenting themselves, looking like they are about to be plucked. Alternatively as with all top quality teas, scoop 2-4 teaspoons of tea into the teapot, pour in boiling water that has been freshly drawn (previously boiled water has lost most of its oxygen and therefore tends to be flat tasting), steep for 2-4 minutes (to taste), stir (virtually all the leaves will sink), pour into your cup but do not add milk or sugar since green tea is enjoyed ‘straight-up’.

I obviously made this pot of Thé Santé Bancha Shizuoka on the strong side, as the liquor is more golden than pale yellow, though the steep was short—less than two minutes, I believe. It tastes really wonderful, so I seem to be coming over to the “more tea, shorter steep” school of proper tea preparation. Every pot I’ve made this way this week has been excellent.

I have not even been measuring the tea, just throwing a fair amount of the dried leaves in the bottom of the huge basket and then watching with amazement how the volume grows through the infusion process. I had no idea how much bancha expands! The dried leaves look so thin and frail, yet they end up as nice-sized leaves. They are chopped a bit, but still rather large—though nothing like oolong, of course…