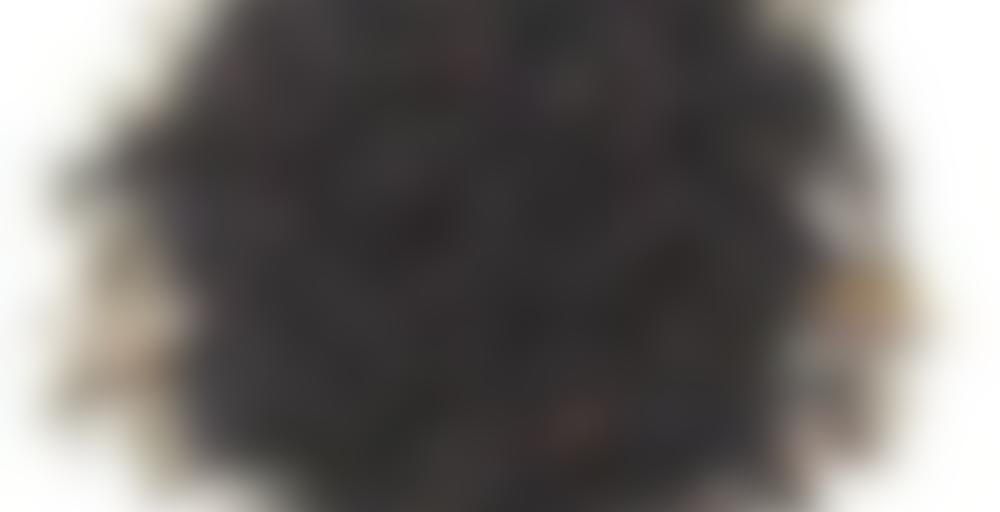 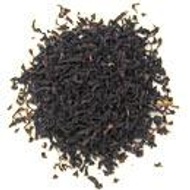 This was only my second straight up nilgiri and I am having a cup of it again this morning. It is fruity, (I am getting plums and berries in this steep) but lacks the tannins/astringency of a darjeeling which makes it nice for me. I upped the rating a bit today.

After rummaging through my tea cabinet last night, I decided to finish the last of this tea. I remembered having it before, but was kind of shocked to discover that I had neither finished it nor posted a review. I tried it for the first time last month and had conducted a few sessions with it since then. I also measured out some to send as part of an exchange, but apparently had a little left over. I was so sure I had packaged the rest of it up to send out that I had to do a double take. Not remembering much about this tea, I decided to finish the last of it and get to work on a review.

I prepared this tea using a three step Western infusion process. On The Tao of Tea’s website, they suggested that this tea was good for about 3-4 infusions. I normally do not reinfuse black teas of this type, but decided to take the plunge. I initially steeped 1 teaspoon of loose tea leaves in 8 ounces of 190 F water for 3 minutes. I followed this infusion with 4 and 5 minute infusions.

I did not get much of an aroma from the dry tea leaves. After infusion, there was a mildly creamy, slightly nutty malt aroma coupled with vaguely floral and fruity impressions. In the mouth, this tea was very mild. Actually, I will go a step further and say that it was nondescript. There was a creamy, nutty malt note with touches of flowers, honey, blackberry, and plum. The second infusion was a bit stronger and fruitier on the nose and in the mouth. The third infusion was very mild, mostly emphasizing that ubiquitous maltiness.

To be honest, I did not care much for this tea. After finishing the last of it, I realized that there was no wonder I did not remember anything about my previous experiences with it. It was a very generic, bland tea. I suppose it was pleasant in the sense that it was easy to drink. Still, there was not much going on with this one. I felt that it was too simple for its own good. Hopefully, the person receiving that sample gets some enjoyment from it. At the moment, I kind of wish I had chosen to send something else.

It was really delicious and mellow.

Steeped 3.9 grams in 6oz for 3:30. This is a solid cup, if a little mellow and quiet. There’s a gentle malt character and bit of fruit, but it’s somewhat generic in terms of overall expression. Otherwise, it’s really fresh, bright, and crisp, just not as complex as I had hoped. For the price, it’s a solid deal on an Organic Nilgiri. I was pleasantly surprised to find it held up for a second steep at 4:30.