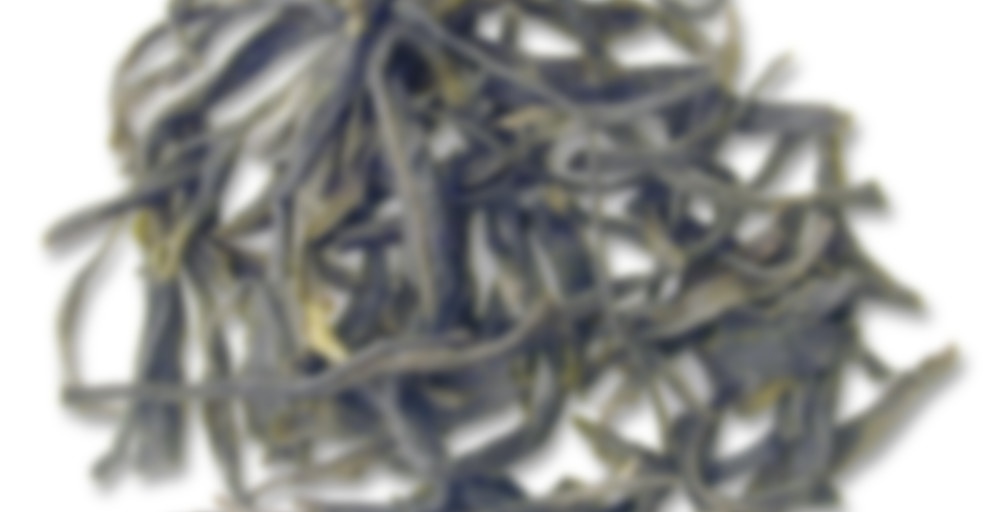 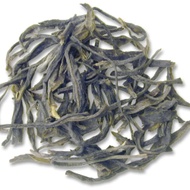 While continuing to clean out my backlog of reviews, I came to this rather unique green tea. I’m pretty certain most of the people who read my reviews will not be familiar with this tea. Honestly, I wasn’t either until I tried it. Indian green teas don’t seem to get much recognition here. This tea comes from Arunachal Pradesh in northern India. Compared to many green teas it has a heavier, smokier, more pungent flavor and a fuller body.

To prepare this tea, I steeped 1 teaspoon of loose tea leaves in 8 ounces of 165 F water for 2 minutes. I resteeped the leaves two subsequent times for 2 1/2 and 3 minutes respectively. The results of each infusion are chronicled below.

First Infusion: In the glass, the liquor was a pale gold. The color reminded me a little of white tea. I detected strongly pungent, grassy aromas on the nose. In the mouth, notes of freshly cut grass, hay, lemongrass, squash blossom, spinach, tulsi, and corn husk were underscored by traces of fruit, oak, smoke, and minerals.

Second Infusion: The infused liquor was slightly richer in color. It still looked more like a white tea than a traditional green tea to me. The aroma was cleaner and much more mineral-laden. I detected notes of cream, minerals, grass, hay, corn husk, squash blossom, and herbs balanced by more pronounced notes of oak, smoke, and fruit (cherimoya, mango, and guanabana).

Third Infusion: The infused liquor was paler. The aroma was very mild. I picked up fleeting scents of flowers and minerals. In the mouth, I detected mild notes of minerals, oak, smoke, corn husk, and fruit with slightly more pronounced floral, grassy, and hay-like notes.

I was really surprised by how much I liked this tea. I picked it up for very little and wasn’t expecting much, but it really floored me with how good it was. It was nothing like virtually any other green tea I have tried to this point. If you are looking for a different green tea, then you may want to give this one a try. Even if you don’t end up liking it nearly as much as I did, you won’t be out much.