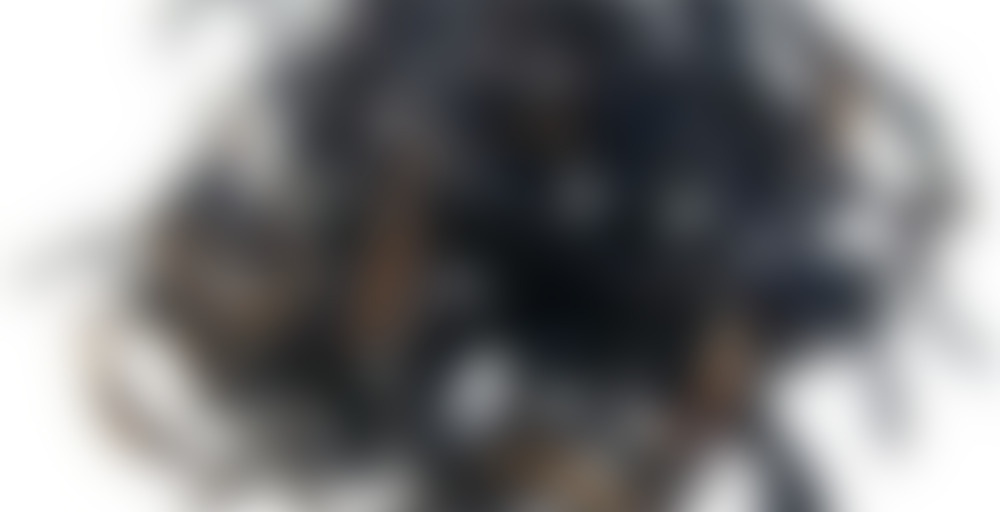 Introduction: Mao Feng Noir is a fine representative of tippy and robust black teas from China.

Hunan
Hunan is located in the middle reaches of the Yangtze River and south of Lake Dongting (hence, its name means “south of the lake”). Among well known attractions in Hunan are Changsha as a historical city, Dongting lake and Yueyang tower in Yueyang, Mt. Hengshan and Taohua-yuan nature reserve in Changde. It is also well known for its spicy food.

Mao Feng
Mao Feng translates to ‘Hair Peak’, referring to the soft, downy hairs that cover the leaves and similarity with the famous peaks of Hunan province.

Family
Mao feng teas have a long history in China. Some of the more famous Mao Feng teas include Huangshan Mao Feng, a famous tea of Anhui province in China. In making high grade Mao Feng teas, two leaves of equal length and one bud are used. The leaves undergo withering, a process whereby the leaves are partially dried in direct sun to make them supple. In the final step, the leaves are shaped and baked in bamboo baskets over low heat.

Season
Although Mao Feng Noir can be made at several times in the year, Black teas from Hunan are at their best in the summer. Mao Feng Noir is a very hardy tea and keeps well over time.

Don’t know what happened to this tea – this used to be one of my steadfast staples I would return to on a really regular basis and have been buying for years. It’s been replaced by a much lighter oxidation version with hardly any of those wonderfully chocolaty, sumptuous qualities I fell in love with. Natural notes of bergamot, rose, and fragrant hardwoods are also gone. More astringent, lighter body, more vegetal. The accentuation of florals is nice when brewed with lower temp water ‘round 85C, but not to the point that I’d go out of my way to get it.

Bumping it down 12 points. I’ll continue buying this after the next harvest period in the hopes of a return to the Noir-ish side that this tea used to embody.

Boiling 5 min, 0 sec
Yours I Like This
4 likes
5 comments
Edit

I didn’t know that Mao Feng teas were ever made into reds. It sounds nice even though this harvest isn’t the best.

Mao Feng is just an open leaf grade (“Furry Tip”) with a two small leaves and a bud. There’s also Qimen Mao Feng.
I’m sure that the same sort of tea was produced, but Tao of Tea just bought this one this time around. Perhaps it’s due to a contract with a particular certified farm and the company just has to go along with whatever production methods the farm chooses from year to year. This particular harvest was not hit by any weather of particular note, as most of the Eastern green tea producing provinces were this year.

My first taste of this was this year (2014) and it has the same attributes that were lamented about.

Thanks for the update comment! Pulled me to Steepster after being away for over a year.

This end of the work week after lunch tea is a rich brew tea with notes of chocolate and fruit. It’s a very smooth tea with a nice delicious aftertaste. This is a great tea and I highly recommend it.