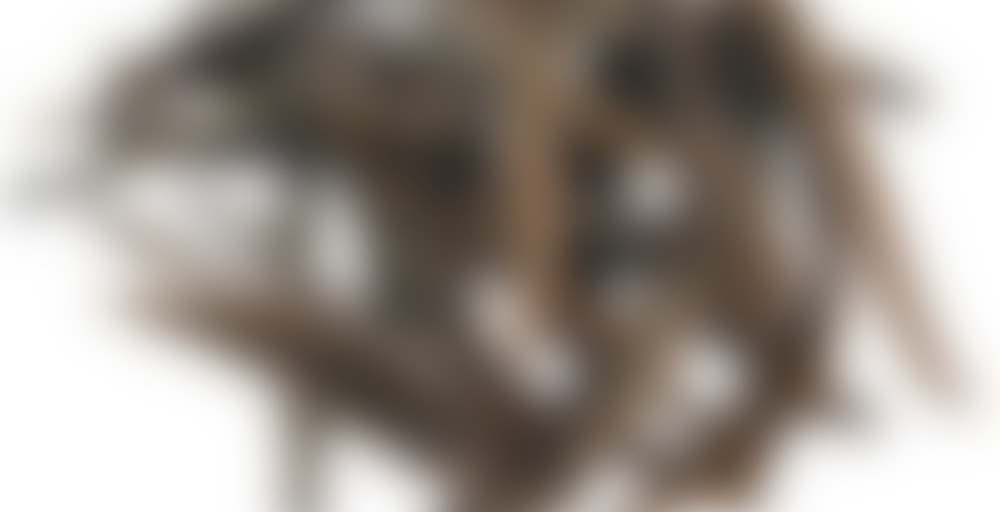 Introduction: Known as ‘Bai Cha’ in Chinese, white teas are made from the newly sprouted ‘buds’ of the tea plant. These buds have silvery white hair ‘down’ that provide a honey texture to the brew. In making white tea, the buds are ‘heat braised’ in covered pans or dried in direct sun. As a result there is little or no oxidization of the buds which results in very low caffeine content.

Original Varietal
Original White teas are native to areas of China’s Fujian province. Recently, more areas such as Zhejiang have started to process white tea with each having a distinct flavor.

Famous Songyang
White Dragon is grown in Songyang county of ‘Lishui’ district in southern Zhejiang province. Surrounded by coastal mountains, the residents of Songyang are mainly of ‘Han’ nationality and seven other ethnic groups.

Climate
The area is well suited for growing tea as the climate is warm, humid and the mountainous region is crisscrossed by many water streams.

This is a great evening tea. It’s hardly oxidized so very low caffeine content. It’s leaf is from the tips of the plant and is a downy light weight leaf. I like to refer to these type of white teas as “fluffy” teas. I use a scales to weigh out the proper amount as using a spoon and the volume it fills doesn’t work so good with fluffy teas. The leaf of this one is light greenish brown and has a soft texture. I steeped 2 minutes at a reduced temp of 165 degrees F.

This tea steeps up a pale yellow. The brew being a white is subtle to begin with. I did not add anything to this brew wanting to enjoy the full flavor it offers. Its taste is slightly nutty with hints of smokiness and a little roasty, with some honey notes tossed in. It’s a great white tea. I was able to steep a second time with no problem, adding about another minute the second time. The leaf opened up even further the 2nd time. I find this one a great tea to wind down with after a long day.

Attempting to backlog this one for the…fifth time? Somehow I write a note and it won’t save for several teas. It was probably the connection at my old house.

This is my favorite white tea to date and a baffling lesson in proper tea storage. Somehow I accidently order this online wile trying to look at the tin art in addition to purchasing it at two stores. One sample sealed up since processing, one sample from a bulk jar that saw many sudden breezes and one bizarrely stored sample. This one was in a small tin, purchased from a big sore with no bulk section, taken home and upon inspection- someone had already opened it. They opened it and shoved in the back for who knows how long. Ye-ah. Not nice.
Sample three looked beautiful, fluffy white pea pods with few fannings and smelled faintly like leaves and mushrooms. It steeped up four umami ladden cups of honeyd mushroom broth that gained citrus notes for the last cup. I drank this even when over steeped it was so amazing.
Sample two was largely fannings and a free apologee for not having many teas for a long time. It was almost black ans shriveled and had no aroma. The tea was slightly bitter and only a tinge of honey in the first steep. It was still better than a lot of teas even with that stale aftertaste!
Sample one was just like three, honey, straw, mushroom and refreshing. It makes me cry that Tao won’t have this for weeks at least. The little I have left must be hidden in a box out of sight to deter consumtion.