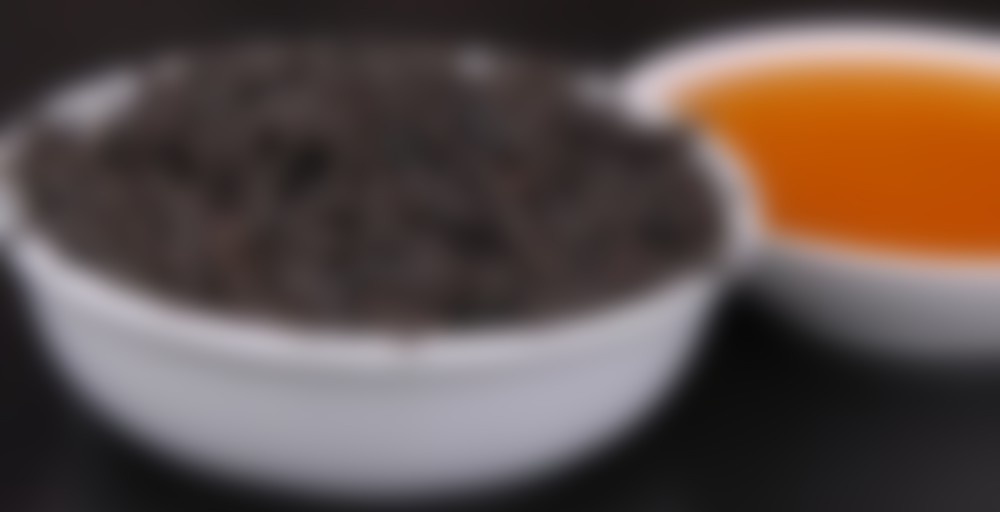 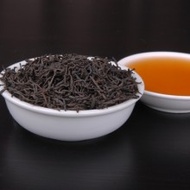 by The Tea Centre
81
You

In less than three months, this has become my all time favourite tea.

Two teaspoons in 400mls of boiling water, brewed for four minutes. Previously, I have consumed with lemon and also with milk on one occasion. Lemon is fine but tends to dominate the initial taste and this tea has virtually no bitterness that lemon becomes somewhat redundant. Despite the Tea Centre’s recommendation, I wouldn’t drink this with milk again as it made a very weak cup of tea with a grey, ‘washed out’ colour.

The loose leaf tea is long, wiry strands about 2cm in length which can make it a bit difficult to measure out. The aroma is intoxicating but I just can’t seem to put my finger on what it reminds me of. The colour is a good, strong amber. On the first mouthful, the astringency is immediately apparent but again there is no or little bitterness. After a few moments, there is a definite spiciness – vaguely like a combination of clove and pepper – to the tea with a faint hint of sweetness. On subsequent mouthfuls, the tea becomes more mellow and develops a real depth of flavour.

I used to regularly drink Twinings Ceylon tea when I was in the UK and enjoyed the light, refreshing taste and it was a nice contrast to their Orange Pekoe tea. This was how I came to sample this tea. Possibly because of the spiciness and the astringency, it lacks the ‘refreshing’ taste of the Twinings Ceylon and other Ceylon teas I have tried, which is perhaps the only negative point I could make. Although I am used to this tea now, it is very astringent and I initially found the drying feeling on my tongue to be a bit excessive at first.

I often consumed the Twinings blend with food, especially South Indian dishes but I can’t really imagine that this tea would pair well with food. Probably best as an afternoon tea with a few plain, digestives or just enjoyed on its own.