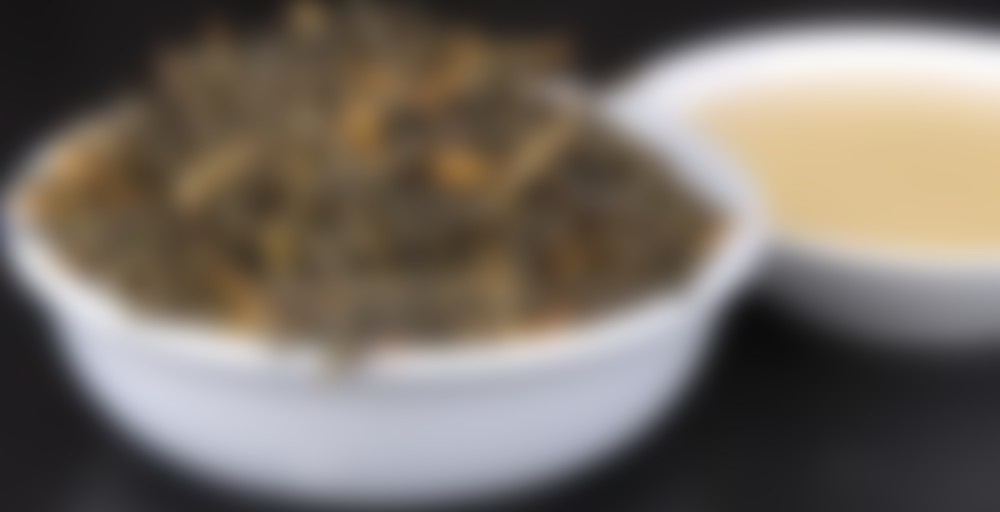 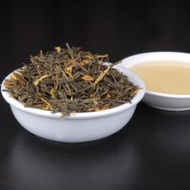 by The Tea Centre
65
You

I was looking forward to trying this tea but it has been weeks since I have been in the city during the day. After a couple of hours hunting around for Father’s Day gifts with my sister, we made our way to the Tea Centre for afternoon tea.

Really not impressed with this one at all. The taste was like a really watered-down, generic green tea with a drop of lemon juice. The tea was paired with some cake, so at first I put it down to a poor combination of tea and food, but even after drinking two cups I was still underwhelmed.

The guy at the store said that it was a very mild tea, and to be fair it doesn’t taste “bad”. Perhaps to my jaded palate it just happened to be too mild and flavourless. I was really hoping for an intense brew like their Japanese Lime, so I will have to content and console myself with my latest Tea Centre purchase – Chocolate Mint.