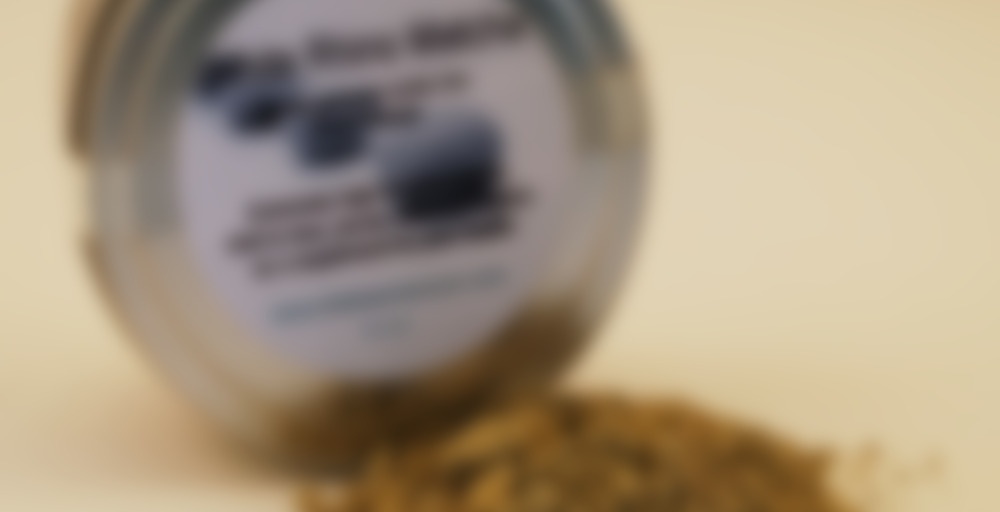 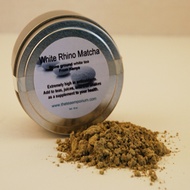 by The Tea Emporium
78
You

From The Tea Emporium

About The Tea Emporium View company

Holy BITTER!! wow. The first batch I made was so incredibly awful that I had to pour it down the drain. Ewwwww.
A bunch of agave did nothing to balance it out. In fact, it seemed to bring out more bitter. The second batch, I made at a much lower temperature and used less powder. This seemed to make it a hair more palatable. Still, at this point I was ready to toss the whole tin. I had hoped that making it with my new bamboo whisk might turn this around, but no such luck :(
Anyhow, I tried it with some milk and it totally changed the matcha’s ‘tude!! Mum hated it, but all of a sudden I found it was so much more mellow and matcha like. I really like the white aspect of the tea. So mild and creamy. Soon, I’ll try this as a latte. For now… well I’m energized, so I’m off to clean the house… whistles wizard of oz tune

I love your persistence…the tea naughties were not going to get you down! And I am with you on the old saying (who is thie “OLD” person anyway?) that if it’s not good straight up…add milk…and if that doesn’t do it…add sweetening…and if that is rot…toss it out and give it a zero on steepster sister! Follow your yellow brick road Indigoblooming bloom!

It’s young at heart that counts Bonnie!
and YES… if milk and shuga’ do nothing… well it may indeed be a lost cause. I was also kinda hoping someone might give me a pointer here… maybe there is something I’m doing wrong!

Well, if you decide to get rid of it, you know my number ;) I have three matchas on their way to me and I have a tin from DT, I think I’m addicted!

lol I hear you on that Aisling! White matcha is just about the only one I can have… Green wires me up like a dancing lit up xmas tree :P
I’ll bring a sample for you next time!!

Had a small cup of this in the morning with breakfast though i’m sorry to say it’s not up my alley. I appreciate Indigobloom passing along a small sample to try though. I’m pretty sure i’m a flavoured matcha kinda girl, though i might find straight green matcha to my liking if i ever get a whishk, et and learn to whisk it properly. lol

Darn, you know I was hoping to find it a good home haha