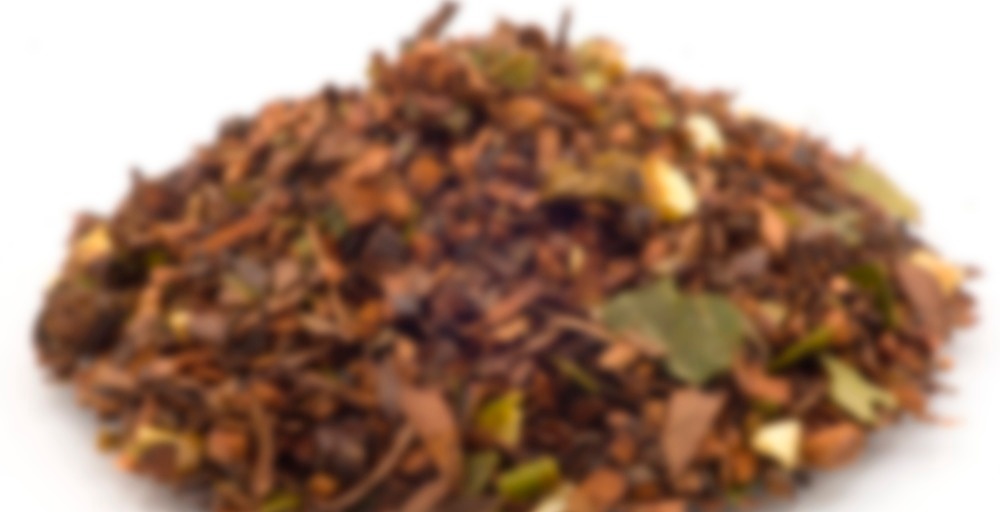 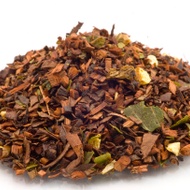 From The Tea Haus

About The Tea Haus View company

There’s a story that goes along with how I got this tea. When I was at the Tea Haus in March, I asked after a replacement cup for my favourite tea set, which had the cup broken a while ago due to cat antics. Sadly the lovely owner of the store said that while she knew of a line onto the lids, the cups were not replaceable. I was sad, but completely understood since I’d gotten the set more than five years ago and just as Jenaerglas was closing. I had a great tea trip regardless, and kissed my last hope of a replacement cup goodbye.

Fastforward a week and a half, and I walk into work to see a box waiting in my work mailbox. Now I hadn’t ordered anything for a while, so my first thoughts were that it was meant for someone else. Until I saw that it was from the Tea Haus. I opened up the box and the owner? Had mailed me the last cup she had in her own personal collection that fit my set, AND three tea samples, including this one. She didn’t ask for anything in return, she simply gifted it to me out of the kindness of her heart. How’s that for customer service??

But yes, this tea. The entire box smelled of the orange from this tea even before I opened it up. How I waited this long to try it I still have no idea. I brewed up the entire sample tonight at work and shared it with a coworker and fellow tea lover. We both agreed the first thing we noticed was how smooth it was. This was a delightful cuppa, and oh man was it full of orange flavour. In fact other than the lack of the creamy factor, it is nearly identical to my beloved Honeybush Orange. If you’re an orange fan, I highly recommend them both!

Please tell the owner she is both awsome and an amazing person! It is people like her with little random acts of kindness that make the world go round!

@Ninavampi, I know, right? I’m trying to think of a way to say thankyou when I go back to the store this month. Nothing seems adequate to me!

@ssajami Isn’t it nice to discover people like that still exist? :D