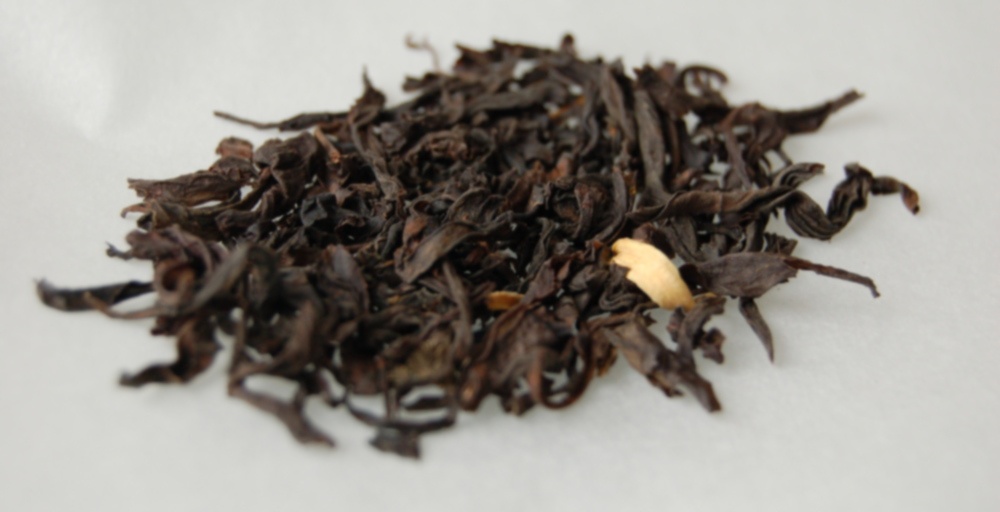 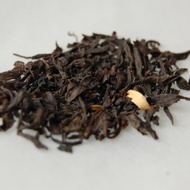 by The Tea House - Covent Garden
65
You

From The Tea House - Covent Garden

A number of years ago, me and some friends climbed the foothills of Mount Juktas, all the way up to Anemospilia. Ancient Minoan temple, human sacrifice, high priestesses – you know the drill. The weather was insane – Crete in January is rarely delightful weather wise, but this was a year of unprecedented winter storms. We were soaked just stepping out of the car and the hill was a muddy mess, but we got to the top eventually. It was maddeningly beautiful, of course. Sacred sites are best experienced like that; rain pouring, wind howling.

But hey, even the most intrepid explorers need lunch, so after carefully considering the layout of the bones and artifacts and contesting most of the conclusions drawn by former archaeologists (that’s how you’re supposed to do it) we left and eventually ended up at this tiny restaurant in an equally tiny village. We were very wet and very hungry. There was no menu, but we asked for whatever they had, which turned out to be bread, and olives, and this cheese I’ll never forget, and some other things that are even more beside the point, and then these little deep-fried fish.

Being Scandinavian, I’ve eaten various fish in the most horrifying preparations you could possibly dream up, but it just never occurred to me that you’d actually eat the whole thing. I always left the little tail end and the head. It just seemed more polite to the fish, you know? But then my friend turned to me, and said, ‘But the head is the best part!’ And she was right. And since that day, I always eat the whole thing of whatever is served, unless I’m expressly told otherwise.

This is just a very roundabout way of saying that I’m not very squeamish… and that this tea tastes exactly like small, deep-fried fish. And their heads. It smells like it too. I quite enjoy both the scent and the flavour, but it’s very confusing to experience it in liquid form, and not accompanied by the crunchiness I’m used to.

To me, there is nothing even remotely resembling orange in this cup; it’s a sipful of charcoaly, deep-fried sea creature. Even if it’s not for me, I have to say how I love the surprises some of these swap teas have given me – it’s been an unexpected treat not having the smallest clue what to expect from the brew.

Thanks to whoever shared this!

Love this review! Sounds like a really great experience! And even though I’m not a fish fan, I do like the comparison. I can’t image drinking a tea with that flavour, but it’s funny how teas can remind us of the oddest things.

hahaha the flavor of this tea sounds revolting! I’m glad you enjoyed it, though, and that it brought back such wonderful memories.

Well, keychange, you brought ‘curdled vomit’ to my dash, so I think you’re worse off – I don’t think I’d even dare try that tea.

Come on, K S, live a little! You gotta try the local specialties! May I interest you in some pickled herring?

K S, depends! Anna sounds like an awesome company to pick dinner – deep fried whole little fish might be like an awesome idea. Might be bad, might be great, no way to tell. I have just been converted to how awesome jellyfish is. As food I mean.

i like pickled herring…as long as there’s yoghurt. sorry… focused on the food ignored the tea, lol. i really should eat!

I would sip puerh with you all. I might even snack on some fried insects but sorry I draw the line way this side of fish heads. Ah, but sadly I now have the fish head song stuck in my brain.

Omg! curdled vomit indeed! though I do promise that not all sips conjure up that…particular association.

The tea sounds unappetizing, but now I have a craving for pickled herring and some gjetost on limpa.

I’m down with the herring and the limpa (although never herring with anything other than white bread, that’s simply barbaric) but I will gladly let you have all the weird Norwegian cheese.

Nobody in our family would touch it except for my Mom and myself. Her influence is one of the reasons I go out of my way to try new things. And, yeah, I’d also eat the fish head if someone told me it was the best part.

Generally speaking I try to reuse my tea tins so if I have a tea that’s sitting in an envelope and an empty tin, I will move it over. I emptied my Rishi Ginger Pu-erh this morning and decided to put this tea in it, but also realized I’ve never logged it or rated it. Heavens!!! My boyfriend brought this back from London last fall.

The dry leaf is dark and twisted in the style of a formosa oolong and I can see bits of flower petals and orange peel in this blend. I have done a few short steeps in the gaiwan this morning.

The tea steeps up to be a very light amber color and the orange element is very strong in this blend. I am also getting the flowers but I am not sure what they are, orange blossom flowers, perhaps? It’s difficult to tell what role the oolong is playing here but I believe it is lending a few roasty peach notes which are nice and pleasant. This has a very sweet aftertaste, which is a little bit too much for me unfortunately. It almost seems like there’s sugar already in it… I think I could have done with a little more oolong and a little less flavoring in this one.

I think I will have to try this cold brewed, and perhaps it would be nice with a touch of lemon to offset the sweetness a bit.

I’ve bought a number of different tins, but I also always keep the tins if a tea is sold in one, so sometimes I really have more tins than I know what to do with. Small tins are super-practical for swapping, though. It confuses the boyfriend sometimes, because he sometimes don’t feel he can trust what it contains is what it says on the tin. Apparently the paper labels I stick in between the tin and the lid can be really hard to see, even if they are always turned so that they point forwards… :p I tend not to tin stuff that comes in ziplock pouches though, but I’ve been wondering if I ought to. It seems unnecessary, but I just kinda prefer a tin to a pouch.

I usually just tape the label from the envelope onto the old tin, but I don’t have any that are super small either…

I tend to just squeeze a piece of paper in, because I don’t want to deal with the glue, at least not on my larger tins. When swapping with the small ones (the little sickly green ones from Adagio samples) I usually use glue-y labels so that it can’t fall off in shipping.

I got this one out of one of the EU TTBs, although I must admit I cannot remember which round it was. It was with equal parts trepidition and curiosity that I took some of it.

Once upon a time I had an orange blossom oolong which was utterly delightful. I can’t remember which company it was from, but I believe it may have been Shang Tea. Last year I thought I wanted one again and while I was shopping with Jenier I noticed they had one, so in the basket it went. Unfortunately that was an all round disappointing experience as it turned out to have a lot of jasmine in it and next to no actual orange blossoms of any sort. I can’t abide jasmine. It’s like drinking perfume. I’m sure I must have looked this one up before taking some of it, so I feel confident that it doesn’t say anything about jasmine.

Steepsterites, I am traumatised by previous experiences with stealth jasmine! It’s not as bad as stealth hibiscus, but it’s up there!

It smells floral and vaguely citrus-y. Good! Nothing here that makes me think of jasmine. I can also pick up some of the base which seems to have a cocoa-y note to it. I think that suits the orange blossoms quite well.

Hooray! No stealth jasmine! No obvious jasmine either! Instead, something floral and citrus-y on a clear dark oolong base. This is not a tea which has been doused in perfume and flowers. It’s scented, not flavoured, it feels like, and I feel like I’m first and foremost drinking a dark, relatively strong and quite cocoa-y oolong. A Wuyi one, perhaps? It doesn’t say, so I can’t know for certain, but it strikes me as one (in my quite limited oolong experience).

I find with a tea like this it’s important to be aware of what you’re drinking. If you expect something orange-flavoured, you’re going to be disappointed. Because it isn’t. It’s not orange. It never has been orange, it never will be orange. It’s orange blossom and that’s not at all the same thing. Scented, not flavoured, and first and foremost it’s the oolong rather than the flowers. It’s a common mistake to make, which is why I’m pointing it out. I’ve done it before myself. It’s probably wrong of me to refer to the oolong as the ‘base’ at all, really.

This is not on par with the memory I have of that by now nearly legendary orange blossom oolong of yore which may of may not have been a Shang, but to be honest, it’s possible that I’ve built that one up in my mind to such a degree at this point that even if I had the very same one tomorrow, it would not be as good as I remembered. On its own terms however, this is a very pleasant tea indeed.

I used 1 1/2 tsp loose tea and probably too much water (I was shooting for 8 oz in the tea maker but it wound up almost overfilling my mug), so no rating just yet.

ETA: 2nd and 3rd steeps were much more smooth and mellow with nice fruity-floral overtones and a mild complementary smokiness. I’ll wait until next time to rate, but it’s a good’un!