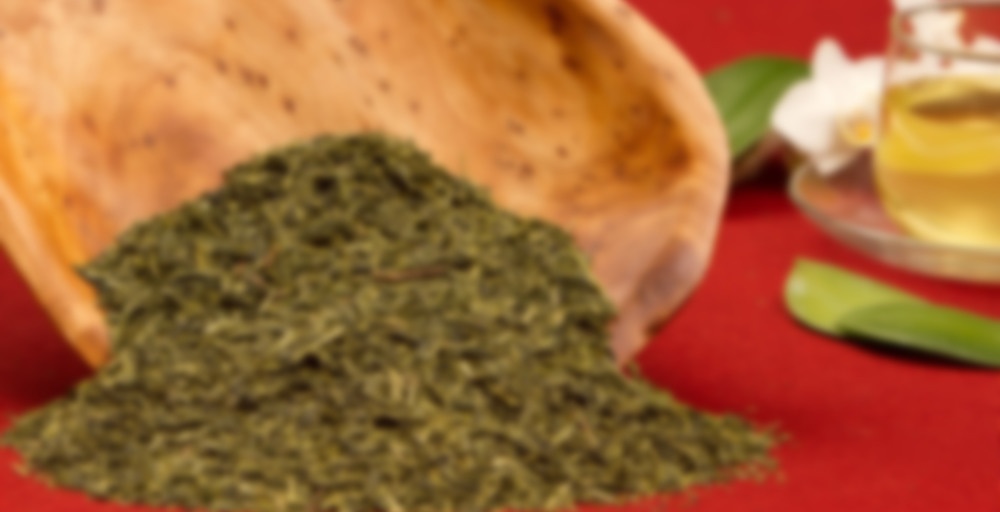 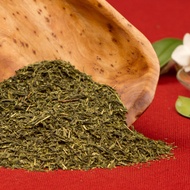 by The Tea Merchant
79
You

From The Tea Merchant

About The Tea Merchant View company

Thanks so much to The Tea Merchant for the sample of this!

Yesterday, my friend came over about an hour early to prep for our tea party together. While she was there, I got two packages of tea! One I had expected – the tins from Epi to photograph (beautiful tins, by the way) and this one came as a total surprise.

Ariana was a bit surprised that I wasn’t more surprised… tea just shows up every once in awhile. What can I say, except that I love it!

We have a friend who’s… not a hippy, that’s the wrong word, but who’s very open to other cultures. That in itself is a poor description. He’s a wonderful guy, and he just loves learning as much as he can. To the last tea party Ariana and I hosted, he wore a full Scottish kilt, including a “ceremonial knife-shaped object,” as he called it. I called it a knife, but, you know, semantics.

He calls about a half hour before the tea party’s scheduled to start, inquiring about the dress code. I tell him to wear “Whatever you’re most comfortable in.”

He shows up about twenty minutes late… in full Japanese regalia. He had a kimono tucked into a pair of (very billowy) pants which I think were called hikama. Continuing the trend, he brought a “ceremonial sword-shaped object.” I called it a sword. It was really cool to watch him sheath and unsheath it – I had no idea there was so much tradition and skill and art housed in just that one simple movement!

I hadn’t thought up a tea plan for this party – I figured we’d just drink whatever I felt like! Ha. We started with a Chinese black, and then, in honor of Cam, I broke out this sencha which had just arrived.

It might be the largest sample size I’ve ever received. I didn’t know how big our teapot was, so I followed the British rule of “one teaspoon per person plus one for the pot” which might not be totally accurate, but it worked out fine. And there’s still what I would call a typical sample-size of tea left in the pouch. Fantastic! I get to brew it now, and then sit down with it later.

The instructions on the package say 3-4 minutes. Without a temperature guide, and never having tasted this tea before, I went on the conservative side. It took me a little while to like sencha, because I had to figure out how to brew it right. I didn’t want to be hosting a tea party and feeding my guests tea that I liked but they didn’t! So I went for ~175F for 2 minutes.

Even with not so specific steeping parameters, it’s still pretty good. The liquor is bright, bright green – Kate compared it to “hot Powerade,” and Cam called it “buttergrass water.”

It’s a very bright tasting tea. It’s vegetal, but not heavy like that flavor profile can be. It’s sort of like lettuce and – I’m blanking on the name, but it’s a little weed that looks like clover, only it’s heart-shaped, and you can eat them. There’s a little bit of buttery sweetness at supporting the flavor.

I’m going to rate this now because even the way I brewed it, I still really really liked it, and I can’t wait to sit down and try it for real!

Hope it’s OK if I’m grinning at the thought of admitting a guest in full costume :) There’s not a person that adventurous for miles around here!

I like the idea. In fact, I have a red robe from China that my friend bought me about 10 years ago when she visited there and I’ve never worn it. Hum, maybe I should try it on.

Sounds like my kinda guy! I’m guessing the knife was either a dirk or sgina dubh, say the not really hippy who is into other cultures ;)

Is it a big red robe Bonnie?

Not as big as I used to be! I can wear it now that I shrunk almost 60lbs! U R Funny!

I didn’t mean to insinuate anything about weight, just couldn’t pass up tea humor

Bonnie: LOL! That red robe would be a great tea pun! Da Hong Pao translates to Big Red Robe because a little tea legend about a magistrate or nobleman spreading is robe over the tea bushes to honor them because the tea saved his son’s life! You could wear it and then dramatically keep whooshing it over the shrubs!