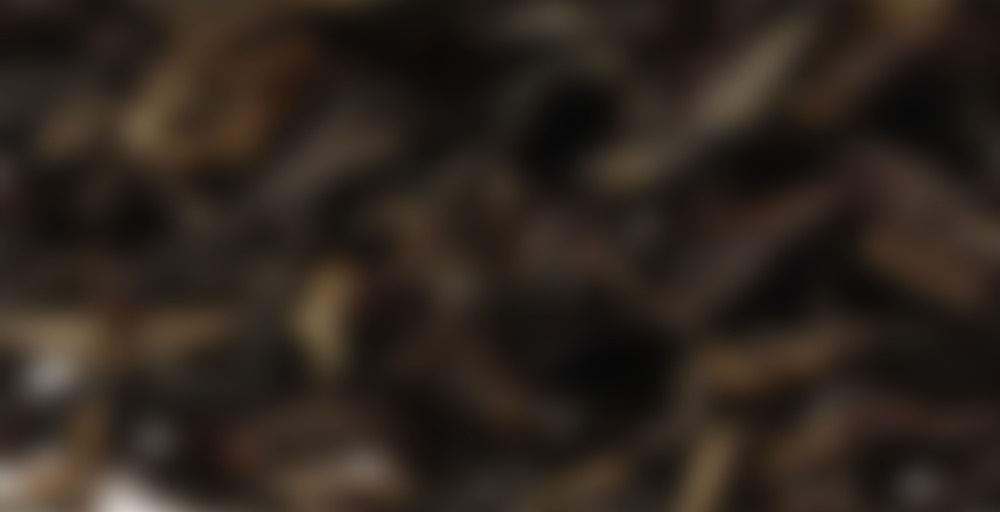 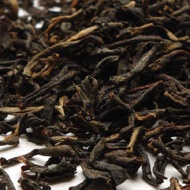 A high end gourmet black tea from Yunnan Province in China. When oxidized, these beautiful buds turn gold rather than black, resulting in a rich, smooth flavor. This tea is deliciously rich and malty, with lingering notes of chocolate and honey. Evokes a peppery sweetness. Its liquor is a characteristic brassy red color different from other black teas.

Thank you to Bo from the Tea Spot for this big Sample tea!

I’ve lived in Colorado for almost two happy years now. Colorado is also the place where TEA discovered ME. What a loving tea romance that has grown into an everlasting love.
One of the charming things about my State are the many tea houses and tea companies located primarily around Boulder (about 45 minutes from me). And a tea festival at the Dushanbe http://boulderteahouse.com

One place I have yet to visit is The Tea Spot.
Today I recieved some samples from Bo which I am excited to try.
I would normally drink a Yunnan Black Tea in the morning, but by 6PM I was falling asleep on the couch. That would never do! Too early to fall asleep. The green-eyed logo on the package beckoned me…“pick me”! (That was a previous joke from a morning when I had a hard time waking up..but somewhat true again.)

I followed the packet instructions to use boiling water and steep 3-5 minutes. I decided on 4 minutes because I like a hefty cup of tea.
I made a 16oz pot using 2 tsp leaf.

OH NO! NO! The tea was WAY TOO STRONG!
I took a big sip and WOW! The liquor was very strong and bitter like I had soaked some tobacco leaves in with the tea and threw in a bag of cinders. No chocolate or malt. BLEH, MEH!

Something was wrong. I put the blame on myself, threw out the tea and began again. (I could do this, I read.. The Little Engine that Could!)

I began again with only 1 tsp leaf, boiling water and 2.5 minutes on the steep time. The liquor was a nice red brown and much, much milder!
The wet leaves smelled bready and smoky.

You must not oversteep this tea!

The taste was a little malty and not very chocolatey. I say again, that there was really not a cocoa flavor in the tea that I could pick out at all.
This was a very, very smoky tea with tannin that splayed all over the tongue creating a prickly, peppery feel. I tasted a bit of potato like kettle chips.
I tried adding some sweetening and cream which worked well.

So, I wasn’t very impressed with this black tea. It lacked depth and smoothness. The smoke was too powerful. Something was too raw and untamed.

I am however, looking forward to more tastings and appreciate the opportunity to try this tea.