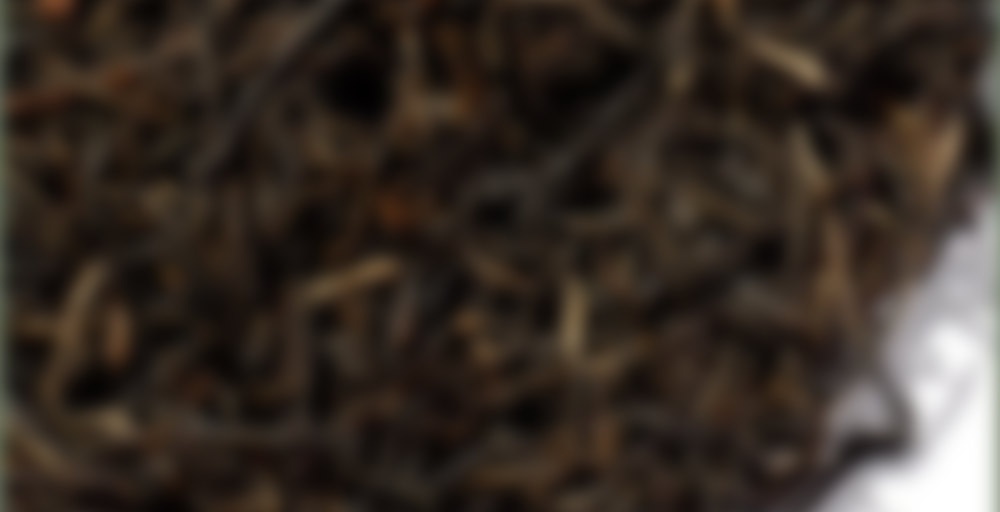 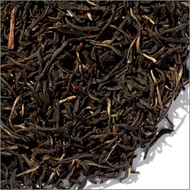 Indian chai tea is usually brewed in heavy milk and produces a wonderfully warm and soothing effect on the body. The soothing aspect is taken one step further in our Vanilla Chai tea with the addition of vanilla which adds a hint of creaminess to the blend. Contains: black tea, ginger, cardamom, coriander, cinnamon, cloves, black pepper, calendula and sunflower petals, and natural vanilla flavor. Be sure to turn your container of chai upside-down a few times as the powdered spices can settle at the bottom of a bag during transit, or over time on a shelf. Use one teaspoon per cup and steep in freshly boiled water for 3-5 minutes.

I’m pleasantly surprised at the strong vanilla flavor in this. I generally need a lot of vanilla in flavored things in order to taste it, so a little essence won’t do it for me. My taste buds suck. This has a bit of astringency, a spicy finish, and doesn’t need much sugar as it has a natural sweetness. Definitely a tea to enjoy slowly when you need a bit of comforting warmth.

It’s great to see coriander in this. I really think it helps that spiciness linger in the back of the throat.
Overall, this is my favorite chai I received from the Tea Table so far. This is one of the 3 free samples I selected, and the sample pack makes about 3 cups.

Ooo coriander. Interesting. And I’m with you, I need a lot of vanilla to tell it’s there.

Ok, I admit I bought this just so I could pick out 3 samples from The Tea Table. I mean, it’s vanilla chai, how could you go wrong?

And as I expected, I did not go wrong in my selection. It smells delicious. But the scent of the dry leaves and spices doesn’t reflect any vanilla to me. It smells like plain chai. This isn’t much of a letdown, though, because I love chai in pretty much any form. I smell cardamom, cinnamon, and a bit of ginger.

After ice, real sugar, and a splash of 1% milk, I gave it a go. The vanilla still doesn’t really stand out to me. I can smell it before I take a sip, but I can’t really taste it, unfortunately. I do get a pleasant burn from the ginger and other spices, though. That’s very nice. It’s certainly on the mild side for chai, even with 4 tsp. in 16 ounces of water and milk, but it’s not bad. I will be coming back to The Tea Table for sure, if only just to explore more samples. It’s fun stuff!