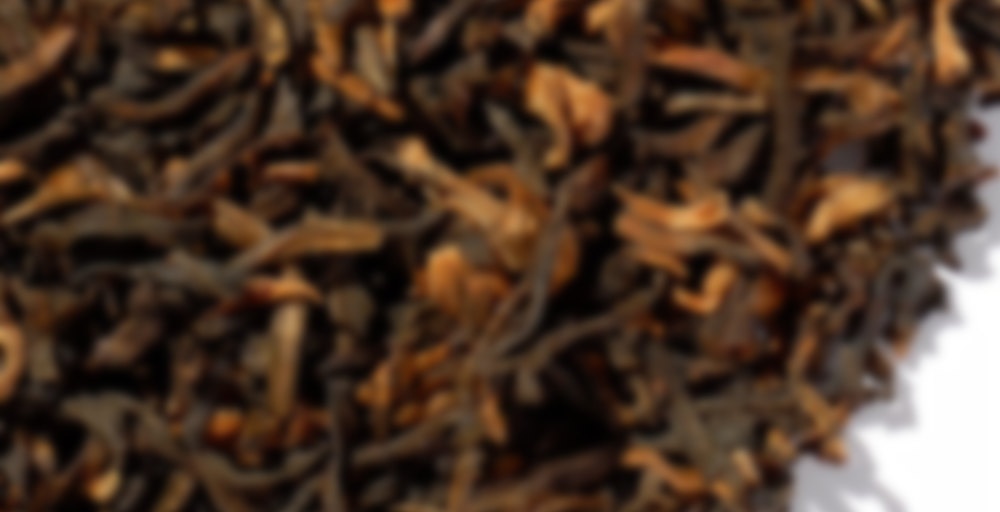 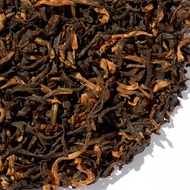 An absolutely stunning Assam! Smooth as silk, with great body and almost no astringency. Use one teaspoon per cup and steep 3-4 minutes in freshly boiled water.

It’s true, this is better when steeped for 3 minutes rather than 3:30. Ironically, the flavor is deeper and the body comes across as rounder.

And it’s also better with food that has a sweetness built in. I had it this morning with a cinnamon roll and it was delish.

I’m not going to increase the rating, though, because my first assessment is still true even after the change in steeping times. After the cinnamon roll was gone, the flavor resumed it’s sour downturn.